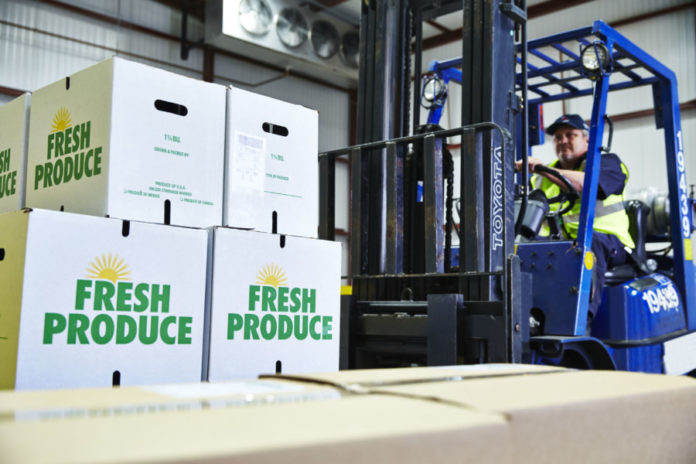 Panalpina has acquired Dutch company Interfresh Airfreight Handling – which specialises in the Customs clearance and last-mile distribution of imported perishables from Africa, Asia-Pacific and Latin America.

All three companies are fully owned by CEO and founder of Interfresh, Sonja Kauffman. The parties reached a respective agreement yesterday. 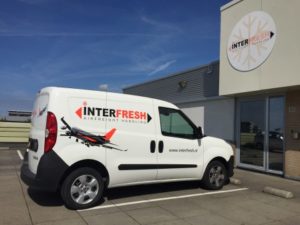 The move follows the successful acquisition of Kenya-based forwarder Air Connection earlier this month, a specialised forwarder of flowers and vegetables while Panalpina also bought perishables forwarder Airflo in 2016 and grows its Perishables Network.

Panalpina chief executive officer, Stefan Karlen (pictured below) says: “By acquiring Interfresh we gain full control over the cool chain for one of the perishables industry’s most important trade lanes for flowers – from Nairobi to Amsterdam and beyond.

“It is also a logical transaction as the primary customer of Interfresh is Air Connection, the Kenya-based forwarder that we successfully acquired earlier this year.”

The latest acquisition allows Panalpina to significantly expand its perishables offering in the Netherlands.

Having its own fleet of vehicles, Interfresh specialises in the customs clearance and last-mile distribution of imported flowers from Kenya and different types of perishables from many origin countries in Asia-Pacific and Latin America. 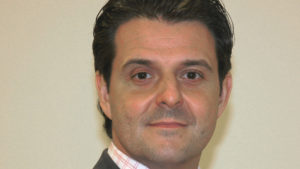 Interfresh founder, Sonja Kauffman says now is the right time to secure further profitable growth, especially in the regions of Asia-Pacific and Latin America and Panalpina has the global network, tools and connections to help the company achieve that.

Kauffman will join Panalpina as the new country head of perishables for the Netherlands.

“The acquisition in the Netherlands is another significant step in building Panalpina’s global Perishables Network and offering complete end-to-end solutions on a global scale. It also exemplifies how we expand our presence and expertise in destination countries and at major transportation hubs for perishables,” adds Karlen.