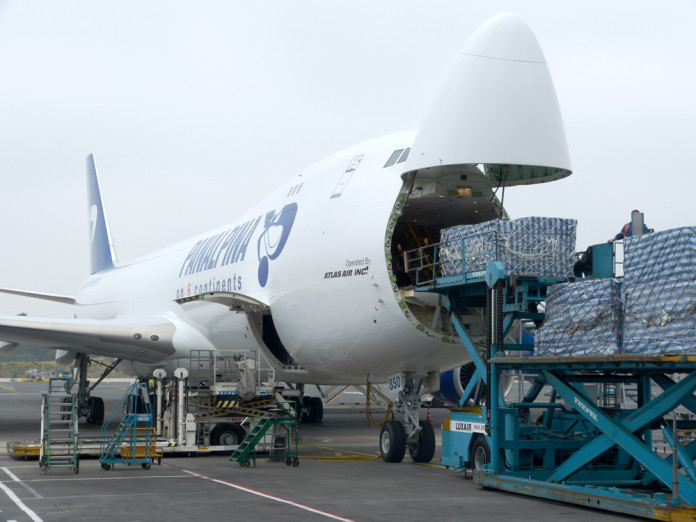 Panalpina has seen profits increase to 88.2 million Swiss francs ($88.4 million) despite weakness in the airfreight division.

Panalpina chief executive officer (CEO), Peter Ulber says: “We have maintained profitability in a year that was characterised by a soft market, the low oil price, negative currency impacts and high IT investments on our end. The results prove our resilience in more difficult times.”

Ulber has also been nominated the companies chairman from 10 May, succeeding Dr Rudolf Zug, who is retiring due to age limitations in the company’s bylaws. Ulber will be succeeded as CEO by Stefan Karlen, who is regional CEO for the Asia Pacific region. Ulber will continue as CEO until Karlen has appointed a successor for his role.