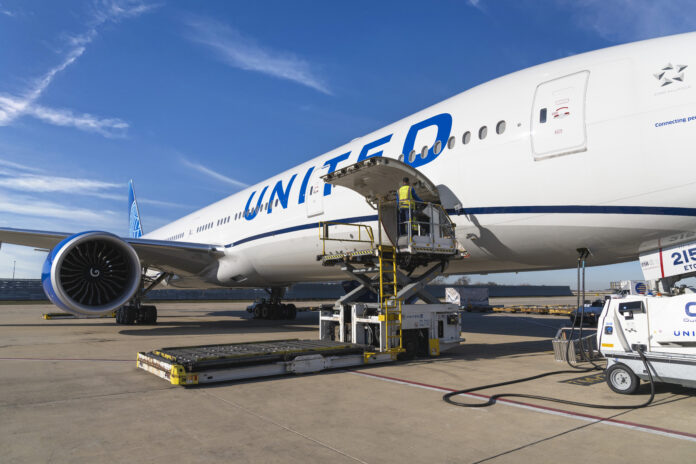 In September, United Cargo and Emirates SkyCargo signed a landmark agreement, expanding cargo interline options and blocked space agreements. This cooperation, and others like it, are designed to provide customers with greater access to destinations globally.

By combining services with leading airlines around the world, United Cargo has achieved an interline network that can reach nearly everywhere in the world, ensuring shipments can get where they need to be in a swift manner. This has already been seen in joint venture alliances with All Nippon Airways and Lufthansa Cargo, providing shared product offerings, technology and processes to ensure customers receive high quality service from each carrier.

“I believe in partnerships but I believe in bilateral partnerships,” Jan Krems President of United Cargo, said. “The joint ventures we have with ANA one- on-one, Lufthansa one-on-one and now the interline agreement with Emirates SkyCargo one-on-one, we can really find synergies.”

International events have presented challenges for airlines, as the war in Ukraine has resulted in Russian airspace being closed. Earlier this year, United temporarily cancelled two routes between the US and India due to the situation, halting travel from San Francisco to Delhi and Newark to Mumbai. United also re- routed flights between Newark and Delhi, as well as between Chicago O’Hare and Delhi.

While United wasn’t alone in being impacted by the closure of Russian airspace, with the 36 nations being impacted, the situation inevitably had an effect on their operations, preventing passenger and cargo transportation on certain routes. By partnering with Emirates SkyCargo, United can offer their cargo customers additional routings to India and other destinations.

“It’s a great collaboration. For example, we’re currently not allowed to fly over Russia to India, so we lose a lot of payload there. But when we have additional opportunities with Emirates via Dubai into the Middle East, it opens up so many more markets,” Krems said.

Of course, the cooperation works both ways, with Emirates, and other partners, gaining access to United’s strong network throughout the US market, with the airline running 5,000 flights a day that they are able to use. “I really see a positive partnership there,” Krems added.

With strong joint venture and interline agreements already in place, it’s only natural to wonder whether United is looking at further enhancing the global network of destinations it’s able to offer customers access to. However, it seems that the airline’s focus is currently on getting the most out of its existing network, rather than simply growing for the sake of it.

“Will we have more? You can have many partnerships but, if you don’t have the resource to really build it to the next level, then you better not do it,” Krems said. “We don’t have more partnerships coming up at the moment.”