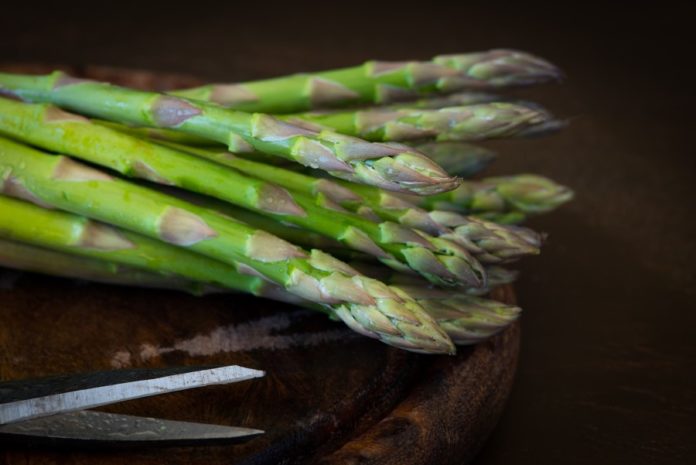 Asparagus and blueberries are set to be flown directly to New York and Miami in the US from Capitán FAP Carlos Martínez de Pinillos International Airport (TRU) in Peru.

According to the online edition of Peruvian publication La Republica, they will be shipped on an Airbus A300 with 43 tonnes of capacity. TRU serves Peru’s third largest city, Trujillo, and is the main air hub in northern Peru.

The planned new perishables service has come about after a meeting between La Libertad’s Regional Government, through the Foreign Trade, Tourism and Handicrafts Management (Gercetur), with representatives of SUNAT and Customs, Strike Aviation, Senasa, Pacific Airlines, Chamber of Commerce, Group Pro Region, Ransa and Frio Aéreo.

Gercetur reportedly now only needs to extend the airport certificate issued by the Ministry of Transport and Communications (MTC) so the company that will be in charge of the pre-shipment area installations has the permit to operate in the city, as currently they only have a license to work in Lima.