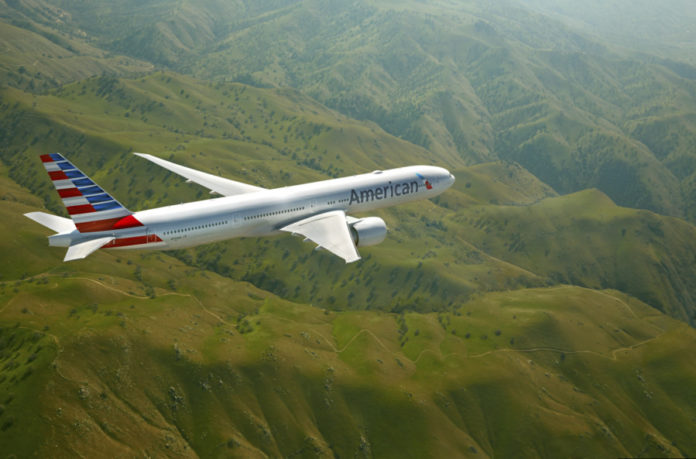 Sinn says American is expanding its Los Angeles hub into the Pacific, while investments in facilities like Dallas Fort-Worth (DFW) and San Juan will increase its perishables and pharmaceutical markets.

Describing the year so far, Sinn says: “2016 has not been too different than 2015 thus far. But we will continue growing and expanding, by working hard to leverage our new aircraft deliveries and utilise our expansive global network. We’re also developing more strategic trucking and interline partnerships to deliver even more valuable trade connections worldwide.”

For the rest of 2016, American will be receiving new aircraft, facility improvements and focusing on electronic air waybills. The airline is also working on expanding cold chain facilities.

Sinn tells Air Cargo Week: “We have also been expanding our cold chain capabilities across the network, so in Philadelphia we see a higher volume of pharma shipments thanks to the new dedicated temperature-controlled coolers, while the cooler expansion in DFW will allow us to accommodate higher volumes of perishable goods.”

Investment in areas such as perishables and cold-chain are part of American’s plan to invest in operations across the globe. “In addition to our temperature-control network, we’ve made many other needed investments to benefit our customers, including the purchases of new ground equipment, the hiring of additional staff members, and the reorganisation of some of our warehouses to accommodate our growing network.”

The airline is also looking to Europe as well as Asia; Sinn says: “This summer, we have a great schedule to Europe, also, with more of our 777s flying to Frankfurt, Rome, Barcelona, Madrid and London – as well as the expansion of our seasonal flying (e.g. Dublin, Athens, Venice, etc.). These are all great, highly-valuable options for our cargo customers.”

Sinn says all carriers are facing the challenge of overcapacity, with more passenger aircraft to cater for demand, and freighters returning to fleets, but American is in a strong position.

He explains: “We are able to leverage our network—we’ve grown a lot into Europe through the past year, and have the best connectivity to/from Latin America.

“Pockets of opportunities exist for even greater growth to and from the US, such as ecommerce, and we look forward to developing a supply chain solution that allows us to work closer together with our customers to deliver a more competitive option.”