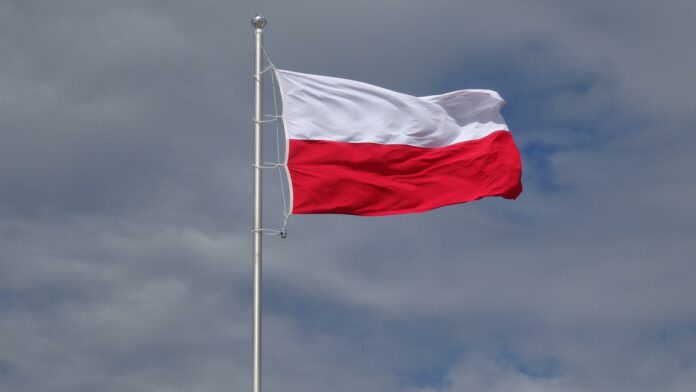 The Solidarity Transport Hub is a new greenfield airport, planned by the Polish government since 2017. It is to be built in 2027 and should have a capacity of 40 million passengers annually in the first phase. Its most important premise assumes the integration of air, rail and road transport.

The cargo forecast (baseline scenario) for STH indicates 0.5 million tonnes in 2030, one million tonnes in 2035, up to 1.76 million at the end of the forecast period, i.e. in 2060. Thus, the Solidarity Airport has a chance to join the largest cargo hubs in Europe – for example, Frankfurt Airport currently handles 2.1 million tonnes of cargo per year, Charles de Gaulle Airport in Paris – 2.1 million, and London Heathrow – 1.7 million.

Dual use – more than one purpose

Solidarity Airport is planned as a civil airport, but it will also increase the security of Poland and Central and Eastern Europe. In times of armed conflict, airports, including civilian ones, are sometimes used for the transfer of military units, equipment, goods or humanitarian aid and also by supporting forces and rapid reaction forces.

A significant advantage of STH will also be intermodality and an excellent connection of the airport with every part of Poland and countries all over Europe, especially its central and eastern part. The Solidarity Transport Hub will be part of a rail hub at the centre of a new 1981 km long network. The airport’s location near the A2 motorway and halfway between Warsaw and Łódź will also provide convenient integration with the road network.

The STH company, which is set up to carry out this project, has been consulting with the military on the assumed parameters and design data for the new airport and railway lines since 2019. This is happening consistently even now with consultations as part of the development of the airport master plan or feasibility studies for the STH hub and the “railway spokes”, lines to be built as part of STH.

“Because of the events we are witnessing: the pandemic, the Russian aggression against Ukraine and all other unforeseen circumstances, this project is included in the priorities of the Polish state. It will be a signal to the world that large aircraft and large cargoes can come to our region. Bearing in mind all our today’s talks, especially the security of Poland, this is an investment needed urgently,” Brigadier Dariusz Wroński, former chief of the Aeromobile and Motorised Forces, said at the beginning of March in the Polish media.