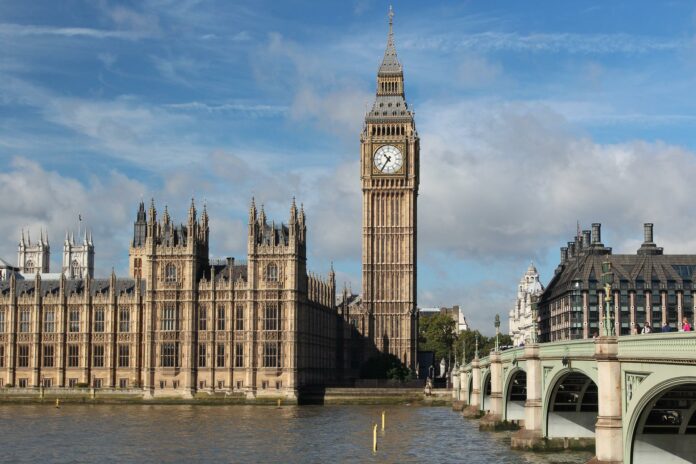 Political chaos could not come at a worse time for retailers and their delivery partners, says ParcelHero. This year has seen Brexit regulation turmoil, soaring costs for retail and logistics businesses and a 75% jump in the number of courier and transport operators closing. What a time for the Government to implode, says the home delivery expert ParcelHero. There could be no worse time for retailers, SME businesses and their delivery partners to see the Government collapse into disarray, says the home delivery expert ParcelHero.

ParcelHero’s head of consumer research, David Jinks MILT, says: ‘Retailers are wrestling with the impact of Brexit and soaring fuel costs.  It’s small wonder there was a 75% increase in the number of transport and logistics companies going bust in the first quarter of this year. What retailers and their supply chain organisations needed above all was competent, stable government to get us through the renegotiation of the Northern Ireland Protocol, steer the new Brexit Freedoms Bill through parliament and help companies survive the impact of Putin’s war in the Ukraine.

‘It’s only two months since the Queen’s Speech, delivered by Prince Charles, revealed a number of new measures to “seize the opportunities of the United Kingdom’s departure from the European Union”. Now the work of the Government seems to have ground to a halt.

‘Businesses need to see the Northern Ireland protocol problems resolved. They also need to discover whether there will be a significant divergence between UK and EU regulations, which could mean British products can’t be sold in Europe. With European trade in disarray, the one bright spark was vital new Free Trade Agreements with countries such as Australia and New Zealand. Again, attention has been distracted from enacting these key plans because of the unravelling of Boris Johnson’s Government.

‘Other key legislation, such as the Government’s infrastructure plans, the “levelling up” initiative and changes to unpick the worst of the red tape around the EU’s data protection laws are also, presumably, stalled while the Government faces a period of paralysis.

‘The latest Office for National Statistics (ONS) Business Insights report for 30 June, show 60.9% of transport and storage companies are battling with significantly increased costs because of the rise in fuel prices created by the war in the Ukraine and the plummeting value of the pound against the dollar. Businesses can only hang on for so long. Only 24.8% of transport companies have apparently passed these increased costs on to customers so far, because the market is so competitive.

‘There’s little wonder 15,005 transport and logistics companies failed in the first quarter of 2022 – 75% more than last year. What the surviving businesses need to see is a swiftly revitalised Government seizing control and getting its programme of legislation back on track.