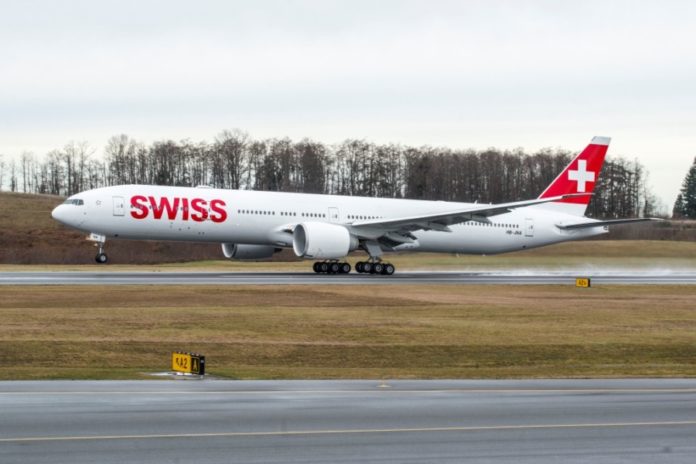 Guerin says business has been challenging due to events outside of SWISS’s control, such as falling oil prices and the Swiss franc /euro exchange rate, but he says special products are helping to keep up revenue.

Switzerland, and Europe in general, can be a challenging place to do business due to the limited size and high cost of infrastructure, and expansion constraints because of regulations such as nighttime flight bans.

He says SWISS is predicting the rest of 2016 will be tough but figures should remain stable and it is improving facilities for products such as pharmaceuticals with certification, and it has also signed an agreement with cold chain container company, va-Q-tec.

Guerin says: “We are investing in improving our specialist product offering, including getting Good Distribution Practice (GDP) and IATA’s Center of Excellence for Independent Validators for Pharmaceutical Handling (CEIV Pharma) at Zurich hub recently, something that is being extended to other stations with the aim of achieving it across the whole network.”

SWISS has also been upgrading its fleet, having started to take delivery of Boeing 777-300ERs and Bombardier C Series aircraft.

The 777s are being used on routes to Asia, South America and the US West Coast and SWISS is the first operator of the C Series.

So far SWISS has only received three 777s, which are being used on routes to New York, Montreal, Hong Kong and Los Angeles, and they are performing well.

“The new twinjet enables SWISS WorldCargo to offer more capacity (plus 15 per cent) and enhance the environmental performance on its long-haul sectors. Of course, this is a challenge too, because we have to do our utmost to fill the additional space with shipments.”