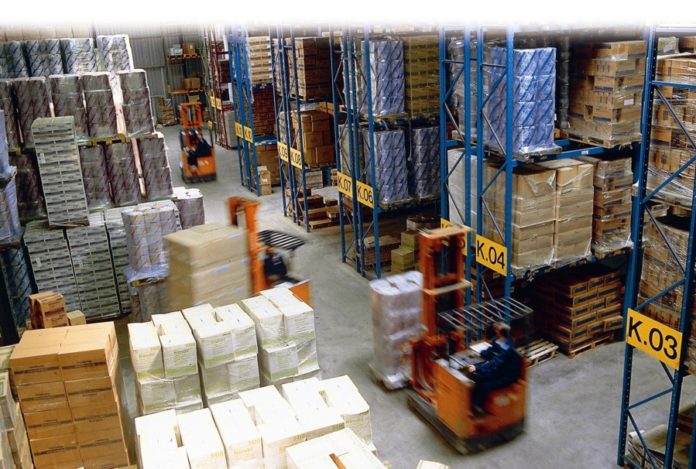 US freight forwarders’ biggest concern is the overload of regulations at home and abroad, according to Airforwarders Association (AfA) executive director, Brandon Fried (pictured below).

“President Trump issued an Executive Order requiring for every new regulation proposed, two must be eliminated. We see this as an opportunity to reduce some of the regulatory burden forwarders and their partners face today,” he says. 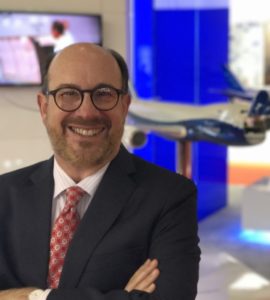 He says AfA’s members would also like to see the adoption of uniform standards for communication of key shipment milestones. “Such an initiative would improve quality through concise definitions of terms and accurate status updating to eliminate confusion,” Fried says.

Although nothing has actually changed for US forwarders since Trump took over, Fried feels there is a glimmer of hope that regulatory excess will be reined in, but how much remains to be seen.

For trade, he says the main concern is developments on bilateral agreements with the nations that would have been partners in the Trans Pacific Partnership (TPP) until Trump backed out of negotiations and it is also expecting revisions to the North American Free Trade Agreement (NAFTA) as this has been promised as well.

Fried says AfA members are worried about protectionist trade policies: “We are all watching it closely and of course, remained concerned. However, forwarders believe that when proverbial doors close, windows of opportunity open and are confident this will be the case.”

As US involvement in TPP is for the foreseeable future, in Fried’s words “not going to happen” he is optimistic on NAFTA as time and talks move forward, “sensible change and refinement will ensue”. “The pact probably needs some revision as many industries, including e-commerce did not even exist when the agreement was signed 23 years ago,” he adds.

Fried also feels Brexit could prove challenging for forwarders as they will need to “stay abreast of the complex regulatory impact on UK trade that is likely to occur”.

As the freight business evolves it does offer forwarders opportunities and challenges and Fried believes they are one and the same – adapting to rapid change on all fronts be it political, markets, or technology. He is upbeat about the future as feels forwarders have “thrived on change” – albeit some better than others. 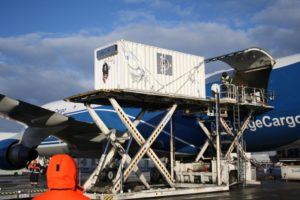 One key future area for is digitising processes to meet changing market demands. Fried says US forwarders have embraced automation to varying extents for the past five decades.

“Today it is seeing more evolution than revolution as marketplace diversity does not allow for a one-size-fits-all solution. Instead, we are seeing the development of solutions specific to each forwarder’s market niche,” he adds.

But are forwarders’ embracing e-commerce? “For those that wish to participate in the e-commerce niche, yes, but not all do. One major area of concern is forwarders have a level regulatory playing field vis-à-vis the integrator carriers and post offices,” Fried says.

On Amazon, he says it seems to be an “integrated carrier taken to the next level” and will have an impact on traditional consumer goods supply chains, but industrial goods sourcing and logistics may not be impacted the same.

There impact on forwarding has been seen in some niches, Fried says, just as others before them they have shaken up the status quo. He adds: “Let us remember predictions about FedEx, UPS, and DHL causing the death of forwarding never materialised and in fact, each of them now has a forwarding division.

“But what may work well in the one-off transactional environment doesn’t always lend itself to the complex challenges often encountered in the supply chain world. At the end of the day, someone must stand up and move the boxes.” 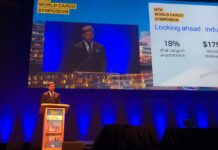