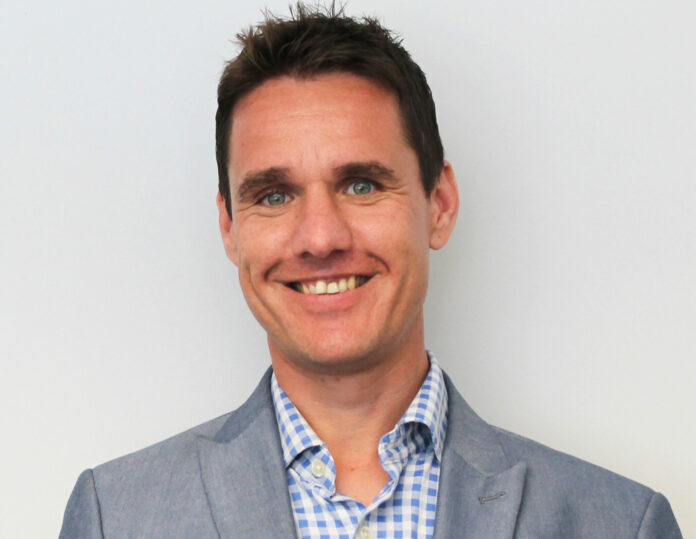 Priority Freight has promoted Martin Poole to the position of general manager at the firm’s Coventry control centre. Poole takes over from Carl Partridge, who served as managing director for over 16 years and will soon take on a new role within the group.

Poole joined Priority Freight as operations manager in 2019 following two decades of valuable experience in the logistics industry under his belt. He has played a significant role in achieving multiple strategic targets for the group, including restructuring the operations team to align more closely with the aims of the business and supporting the sales team to grow revenue.

Neal Williams, group managing director at Priority Freight, commented, “Martin has made an indelible mark on the company’s operations in his two years with us. We look forward to him taking on sole responsibility for the Coventry control centre and continuing its success.

“We would also like to reiterate our thanks to Carl for his ongoing contribution to the company over the past 16 years. He was responsible for opening the Coventry office and has worked tirelessly over the years to drive us forward and develop the centre into an integral part of the business. He leaves his post on a high, having led the Coventry team to achieve their best-ever trading results in 2021. Carl will take on some new responsibilities for the Group over the coming weeks, which will be announced soon.”

Commenting on his new role, Martin Poole said: “The logistics sector is undergoing major change and I am delighted to be taking responsibility for the Coventry office at such an exciting phase of the company’s growth. I look forward to building on Carl’s legacy and guiding the team in the Midlands to further record-breaking performance.”