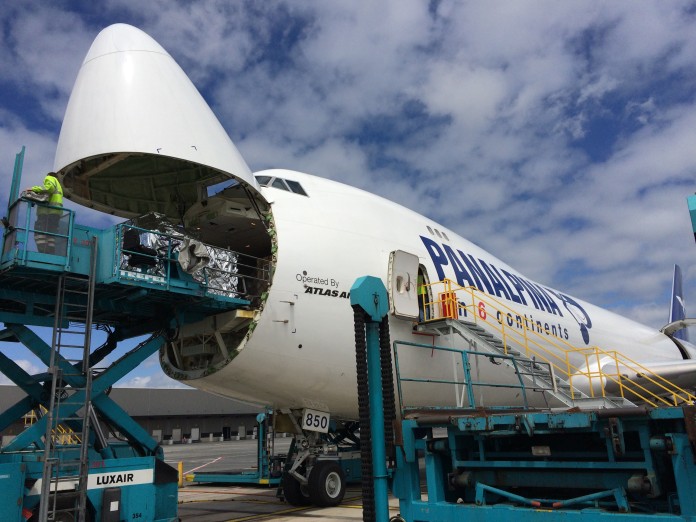 Panalpina chief executive officer, Peter Ulber says: “In the first nine months of the year we succeeded in keeping EBIT and consolidated profit at previous year levels, despite a contracting airfreight market in the third quarter, our exposure to the oil and gas industry and historically high IT investments.”

For the future, Ulber says: “The air and ocean freight markets will continue to be soft at best and a rebound of the oil price in the near future seems unlikely … We will accelerate our investments in less cyclical business to further reduce our exposure to certain industries.”