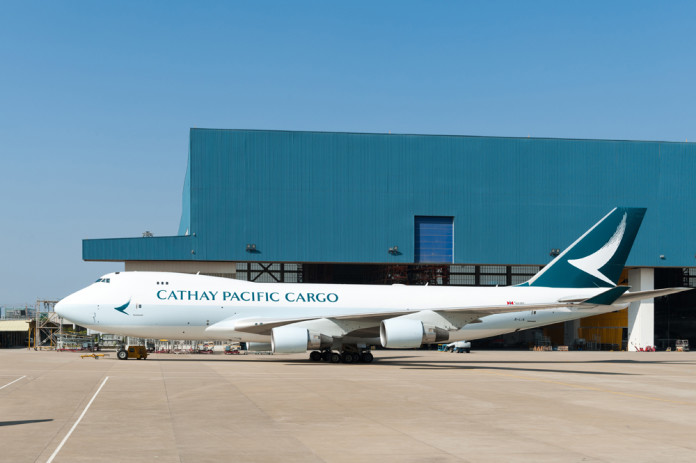 Cathay Pacific Airways posted impressive numbers for March and in the first quarter (Q1) of 2017 as tonnage grew strongly and other figures were up.

Cathay Pacific and Cathay Dragon combined carried 181,189 tonnes of cargo and mail last month, a year-on-year (YOY) increase of 15.4 per cent compared to the corresponding month in 2016. The cargo and mail load factor rose by 7.3 percentage points to 70.3 per cent.

“Transpacific routes and inbound-India routes were particularly strong. Volumes from the Hong Kong market recorded good year-on-year growth. It was also encouraging to see the inbound loads from Europe and North America continue to hold up well.

“The collective result was a high load factor across the network and improving yields. In March we welcomed Tel Aviv to our network and this took-off to an encouraging start with solid import and export volumes.”