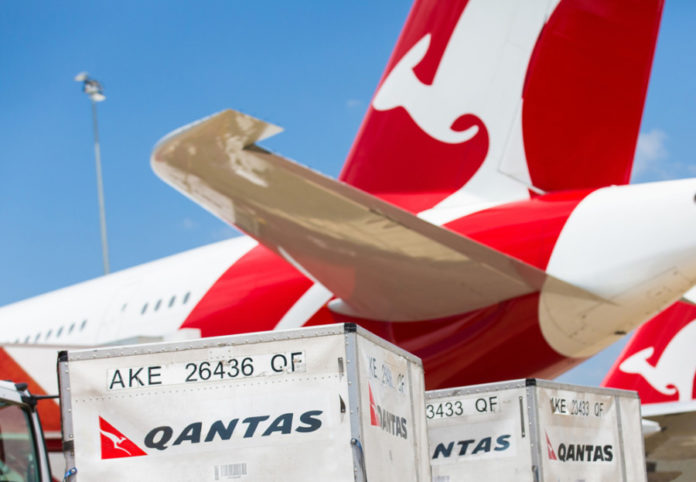 Qantas Freight says business is well positioned for the future despite EBIT falling by 44 per cent in the 2016 financial year due to a tough market and weak yields.

Earnings before interest and tax (EBIT) for cargo was down to 64 million Australian dollars ($48.8 million) in the 12 months up to 30 June 2016, which Qantas Freight says was because of the difficult market and the end of favourable legacy agreements with Australian Air Express hit yields.

Qantas Freight says it is well positioned for the future with new long-term deals with Australia Post and Toll for the domestic market and international opportunities on Australia – China – US routes.

Profits for the airline were up 57 per cent to A$1.5 billion, which Qantas says was the best in its 95-year history. Domestic EBIT for both Qantas and Jetstar was up to A$820 million and international EBIT was A$722 million.

Qantas chief executive, Alan Joyce says: “Our transformation program is paying dividends for our shareholders, our customers and our employees. Our people can be incredibly proud of what they’ve achieved. It’s thanks to their skill and commitment that we’re announcing a record profit today.”

For the immediate future, Qantas says on international routes it has re-allocated capacity from trans-Pacific routes and the domestic market to destinations including New Zealand, Singapore, Hong Kong, Japan, the Philippines and Indonesia.