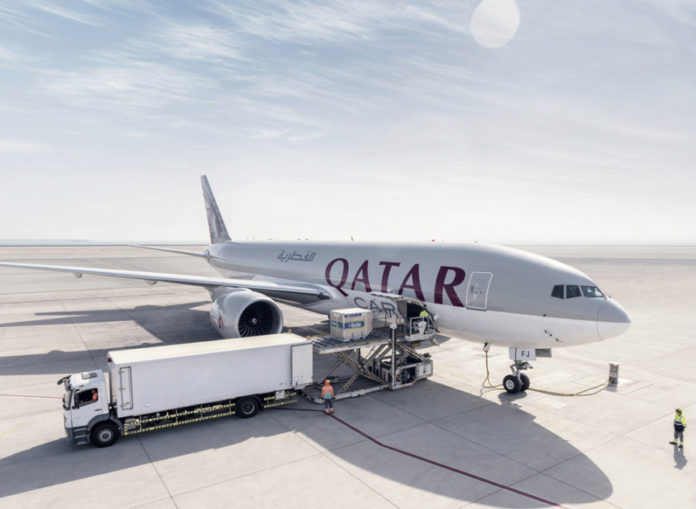 The flight covering 38 kilometres and lasting nine minutes was part of a flight route from China via Doha to Mexico.

The contract reportedly stated the cargo must be sent to Maastricht but the Dutch airport’s runway was too short to take off with the cargo and fuel needed for the trip to Mexico, so it flew to Liege where the runway is longer.

On Twitter, Walloon minister of budget, finance, airports and sports Jean-Luc Crucke announced that following meetings with airline officials to highlight the short flight, branded a “madness of our modern age”, the flights will stop.

The route was terminated after the contract was finished, and Crucke confirmed that the flights were no longer being operated on Twitter today (Friday 15 November).