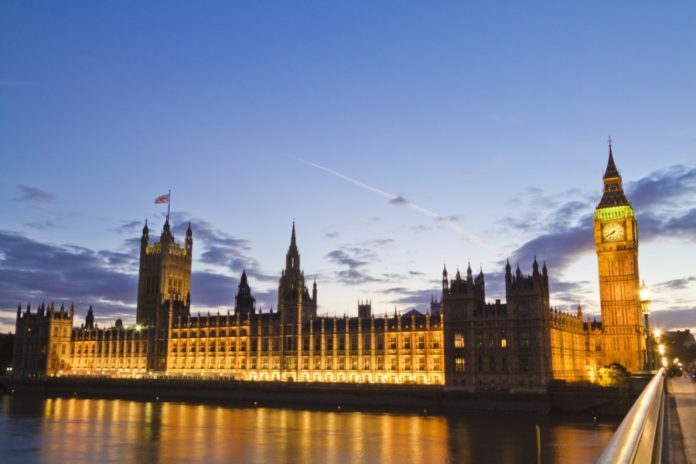 UK Prime Minister Theresa May put forward a heavily watered-down speech today after she failed to gain a mandate through a majority in the general election less than two weeks ago.

The speech included a raft of Brexit bills, but many other pledges in the pre-election Conservative manifesto were given the chop after facing criticism and which the government was likely to face difficulty in getting through in the House of Commons.

Keen says: “We are left to assume that the procrastination on these matters, which are central to the activities of BIFA members that manage the movement of goods within domestic and international supply chains, is likely to continue.

“Whilst there were eight bills tackling Brexit alone; the real details of the Government’s approach to Brexit, and whether it will be hard or soft – was noticeably absent.”

He adds: “The Customs Bill appears to include legislation that is designed to help the UK develop a standalone UK Customs regime post Brexit, which could mean difficulties for any of our members’ clients that were hoping to see legislation that would limit changes to the current situation where imports and exports within the EU are tariff free.

“Now we look forward to seeing greater details on how the Trade Bill will introduce a legal framework for Britain to agree free trade deals with countries and trading blocs around the world.”