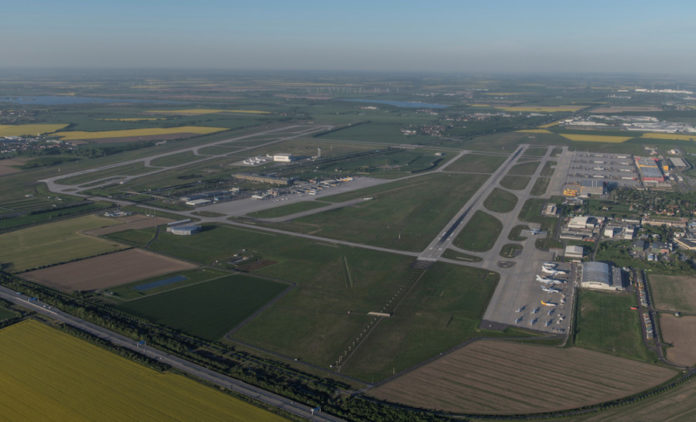 Rhenus has opened its own air and sea freight site at Leipzig/Halle Airport, expanding its network in Eastern and Central Germany.

The branch, which opened on 1 June has a direct link to the Rhenus Group’s international network through the groupage and airfreight gateways in Hilden and Frankfurt/Main.

In Leipzig, Rhenus Air & Ocean will not only handle international air transport shipments but also the import and export customs formalities.

The Leipzig site will focus on connections to the Americas, Asia-Pacific and South Africa.

Stefan Schwind, managing director of Rhenus Air & Ocean Germany says that Leipzig/Halle’s 7% growth in 2018 was a major reason why Rhenus set up operations at the airport.

He says: “Because of its central location, it’s also an ideal addition to our network within Germany. The site is strategically important for us, thanks to the good international connections too.”