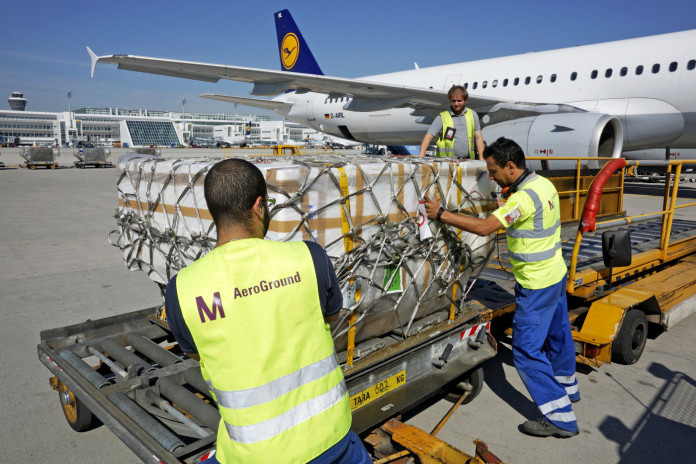 Yields improved in October over September, but by less than the same month last year, according to market data by WorldACD.

The industry data analyst says for the second month in a row, the worldwide average US dollar yield improved month-over-month (MoM), this time by one per cent, but below last year’s MoM figure of 1.7 per cent.

WorldACD says the year-on-year (YOY) yield change is a different nature and for the first 10 months of the year it has fallen 17.5 per cent.

However, it says this deterioration should be viewed against two important developments in 2015 – a drop in fuel prices going back over a year and a rise in the use of all-in pricing structures.

Volume wise in October, WorldACD notes was “not spectacular” either, for the more than 60 airlines in its database, as total chargeable weight grew by 1.8 per cent, slightly better than the comparable YOY figures for the past three months.

The overall figure was dragged down by the Americas, where volumes fell two per cent in the North and over 10 per cent in Central and South America.

WorldACD says other regions showed growth – Asia Pacific by two per cent, Africa and Europe four per cent each, and the Middle East & South Asia 7.5 per cent.

WorldACD explains: “Approaching the end of the year, the time has come to put the 2015 yield developments in perspective. A lot is being made of the stark worldwide yield decreases we have witnessed.

“However, the yield developments of the past 12 months are truly one-of-a-kind: they simply cannot be equated with an extremely serious downward trend in air cargo, as some industry observers seem to want us to believe.”

WorldACD concludes the weakness in 2015 has been insufficient volume rather than adverse yield developments.