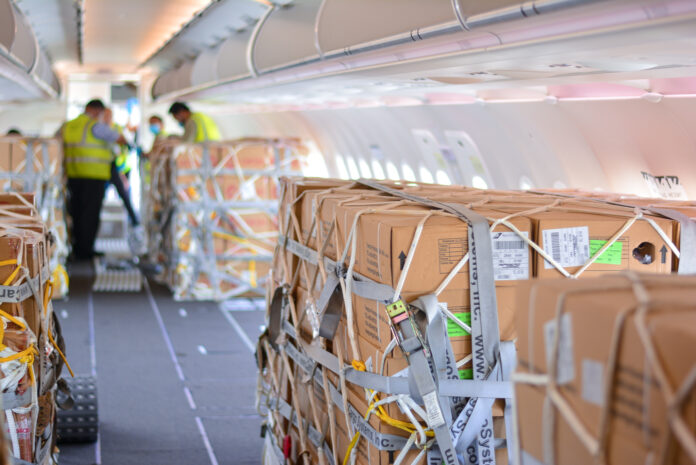 ECS Group announced it has secured a two year contract extension with Royal Brunei Airlines and will represent the cargo division of the airline at a mix of online and offline destinations across nine territories: S.E Asia, Australia, China, Middle East/Saudi Arabia, New Zealand, India, United States, and Canada.

The new contract which starts on February 1, 2022 and runs through to January 31, 2024, now counts 26 countries, though excludes Indonesia, Taiwan, and Japan.

The pandemic largely disrupted the airline’s operations which originally included daily flights to most of the countries in its network.

Certain destinations currently remain suspended. However, ECS Group will continue to support Royal Brunei in diversifying to new destinations, and predicts a large increase in tonnage over the next two years.

“We are committed to giving our customer ECS Group’s best and are proud to have secured this contract extension. It is the result of excellent teamwork within ECS Group headquarters and stations, and testament to our close partnership with Royal Brunei,” Noor Azizah, ECS Group regional VP Asia Pacific (exc. China), states. “We look forward to another two years of working hand-in-hand with this award-winning, boutique airline offering great service!”