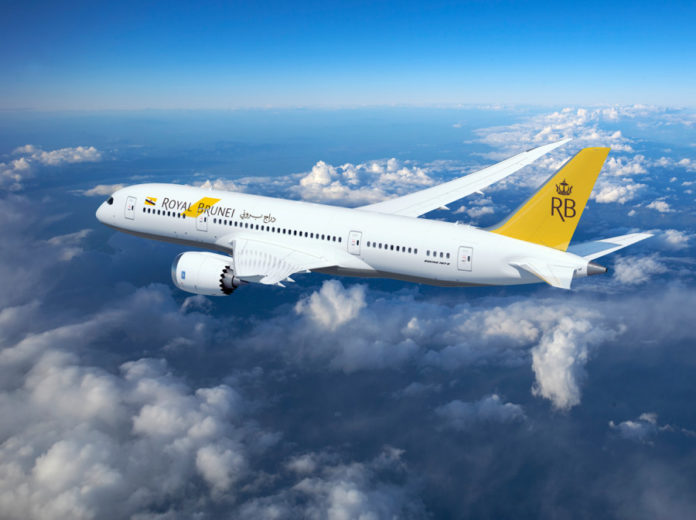 The non-stop flight to Brunei, a result of the airline dropping its Dubai stopover, will see route reduced from 18.1 hours to 14.6 hours and the Melbourne-Brunei-London Heathrow route reduced to 23.2 hours from 28.4 hours.

Royal Brunei Airlines CEO, Karam Chand says: “The introduction of Royal Brunei’s non-stop flight between London Heathrow and Brunei is a significant milestone as, for the first time, Brunei and the UK will be seamlessly connected by a direct air link. With the strong cultural, economic and political ties between the two countries, we are very proud to be able to provide this daily connection.

“Our Dubai stopover has served us well but following an increasing demand from our customers for a direct connection, we have been working toward this goal and are very excited to be able to announce its implementation before the busy Christmas period. We are also looking forward to announcing further product and service innovations throughout 2018.”