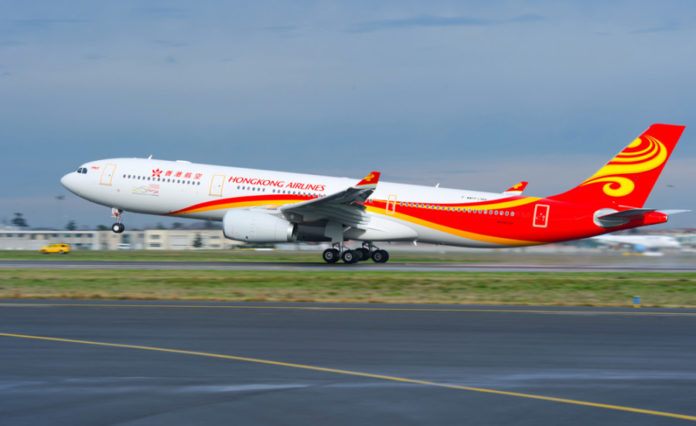 SATS will be divesting a 51 per cent stake in SATS HK to VCIL, and SATS HK will capitalise existing loans from SATS to pay for new shares to be issued to SATS, which will sell VCIL 51 per cent of the enlarged share capital of SATS HK at a sale consideration of 76.5 million Hong Kong dollars ($9.85 million), resulting in SATS holding a 49 per cent shareholding in SATS HK.

SATS president and chief executive officer, Alex Hungate says: “We welcome this partnership with Hong Kong Airlines. With the injection of their large base load at their Hong Kong hub, SATS HK and AAT will be able to improve the utilisation of their facilities and enjoy better operating leverage.”

“The increased scale will improve service and connectivity for all our customers in Hong Kong. This initiative reflects our agility and ability to adapt and grow in a challenging operating environment.”