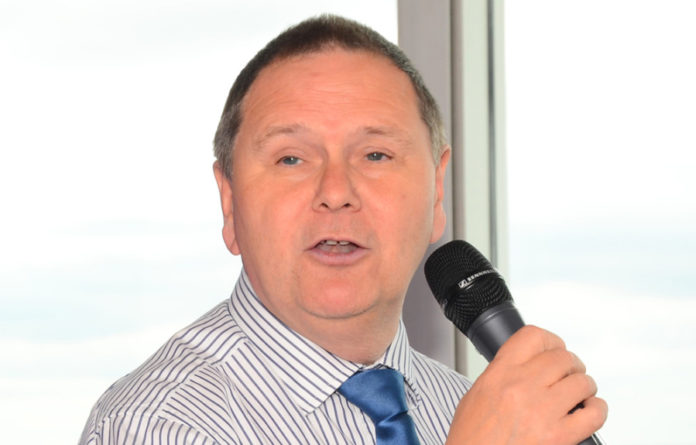 Advance Information System (AIS) has been operational for over a year among airfreight agents and hauliers and a major cargo handler.

The system has reduced the time taken to process trucks either delivering or collecting cargo, reducing truck queueing times at Heathrow’s Horseshoe, where vehicles can be tied up for up to 12 hours at peak times.

AIS enables freight agents to pre-alert handling agents of loads being delivered and picked up, down to House AWB level, as well as submit Electronic Consignment Security Declarations.

The advance information – including vehicle, driver, cargo being delivered, handling agent and estimated time of arrival, can be submitted either through a web portal or messages sent direct from the forwarder’s own system.

By receiving advanced electronic information, handlers can populate their systems with the shipment information, reducing paperwork and delays on arrival of the truck and eradicating re-keying errors.

By obtaining advance warning of cargo en route, handlers can also anticipate workloads, schedule resource and allocate handling slots for the trucks, reducing the number of vehicles on the cargo terminal and cut queue times.

Steve Parker, chairman of CCS-UK User Group says: “AIS is already fully proven in daily use, and has demonstrated significant benefits for all parties. All handlers on Heathrow’s ageing cargo terminal should now adopt this new system, so that freight agents and hauliers can use a single system to deliver to all transit sheds, and achieve the same benefits everywhere.”

The airport owner suggested a new system involving barriers and charging, but Parker says this is not necessary.

He says: “We don’t need a new system, we don’t need barriers that will worsen congestion, and nobody needs to pay anything. CCS-UK already has a proven solution, which is free to all CCS-UK users. We just need more handlers and more agents to come on board with AIS, so that it benefits all users of the cargo terminal.”

The first AIS seminars will be held Tuesday 16 July at Heathrow’s Stanwell Hall Hotel from 10:30 to 14:30 featuring a full demo of the system. 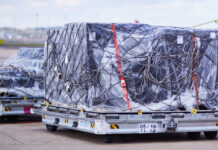 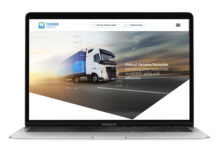 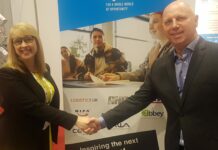 BIFA partners with Think Logistics to inspire next generation