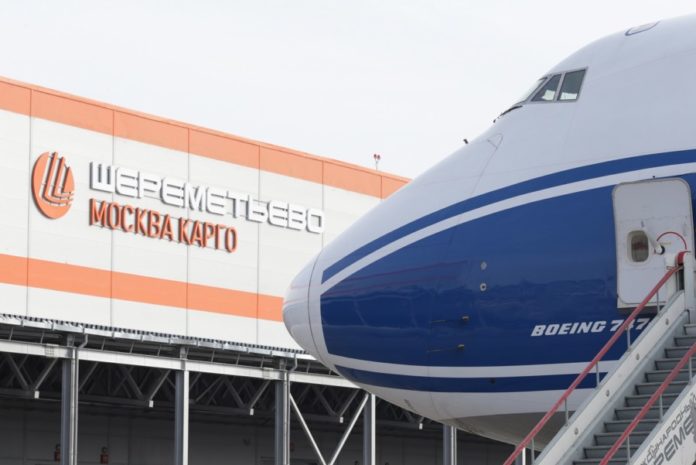 The new complex covers an area of 42,300 sq m and a capacity of 380,000 tonnes of cargo. Moscow Cargo general director Vladimir Fedorenko showed guests the capabilities of the new cargo terminal.

The construction of the complex was carried out under the long-term development programme of the airport. The terminal handled the first cargo in September 2017; in next two months all cargo operations on domestic flights were successfully moved to the new terminal. Transition of cargo operations on international flights was completed in January 2018.

The complex meets international standards of ground cargo handling and exceeds the level of technical equipment at other similar facilities in Russia. The cargo complex is equipped with a system for automated storage and processing, manufactured by Lцdige. Automation level of production processes reaches 60 per cent.

The capabilities of the terminal for storing pharma cargo allowed AirBridgeCargo to obtain the IATA CEIV certificate for transportation of pharma cargoes throughout the route network.

Considering the significant growth of cargo turnover at Sheremetyevo International airport and the rising demand of cargo airlines, Sheremetyevo plans to handle over 700,000 tonnes of cargo annually by 2024.