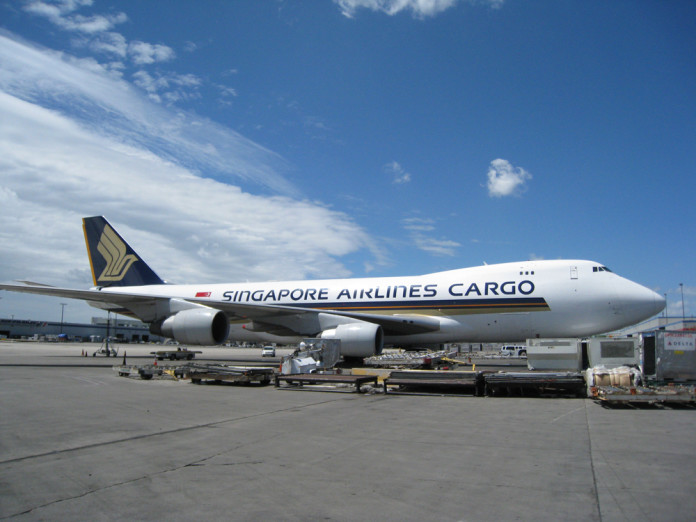 Singapore Airlines’ (SIA) wholly-owned subsidiary – SIA Cargo – is to be re-integrated as a division within SIA, in a move intended to improve efficiency through greater synergy with the wider SIA Group.

The re-integration is expected to be completed in the first half of 2018, when SIA Cargo will become the ‘Cargo Division’ of SIA. It will be business as usual from a customer perspective, as there will be no change to SIA Cargo’s operations.

SIA Cargo was a Division of SIA until 1 July 2001, when it became a separate company within the SIA Group. At the time, it was in the process of growing its fleet to up to 17 747-400Fs, and it was better suited to carry out its expansion as a standalone all-cargo airline.

The carrier notes the airfreight market has since seen structural change, however, and SIA Cargo’s freighter fleet has been “right-sized” in recent years to the current seven aircraft while the proportion of revenue from bellyhold capacity has increased significantly.

Despite the smaller freighter fleet, SIA Cargo’s overall capacity, including from passenger aircraft, grew four to five per cent in each of the past two financial years.

The carrier says the majority of SIA Cargo’s nearly 900 employees will be retained in the new Cargo Division, while some will be transferred to other SIA divisions.

“Importantly, the Cargo Division will continue to provide high-quality products and services that customers have come to expect from SIA Cargo. Cargo remains an important part of our business, and we remain committed to operating a fleet of dedicated freighter aircraft to carry specialised cargo and provide feed to the overall SIA Group network.”

SIA says the move is not expected to have a material impact its financial performance in the 2017/18 financial year.