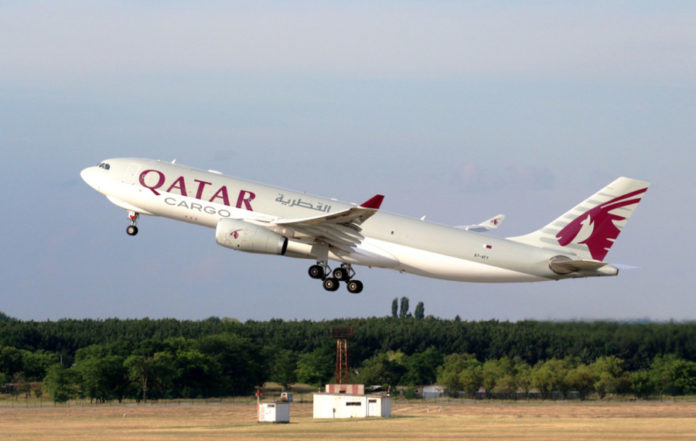 Siginon Aviation has been appointed as the official ground and ramp handler for Qatar Airways Cargo at Jomo Kenyatta International Airport (JKIA) in Nairobi.

Among cargo handled will be perishable products such as flowers, fruits, vegetables and meat that are the top exports from Nairobi destined mainly for Europe and Middle Eastern countries.

Qatar Airways Cargo recently celebrated 10 years of serving exporters and importers in Kenya and globally. It operates freighters to seven destinations in Africa to Accra, Djibouti, Entebbe, Johannesburg, Khartoum, Lagos and Nairobi and provides bellyhold cargo capacity to 23 cities on the continent.

Siginon Aviation, part of the Siginon Group, was set up in 1997 and is one of the four licensed ground handlers in JKIA. It also runs ground handling operations at the Eldoret International Airport handling global cargo airlines.