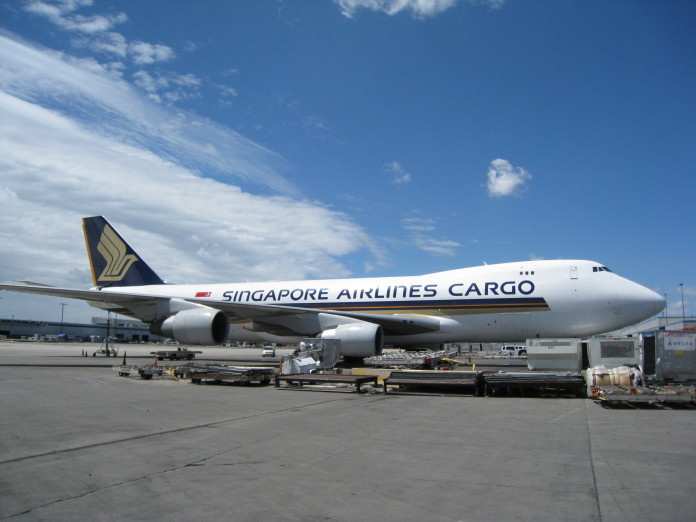 Singapore Airlines (SIA) Cargo has reduced its losses to 22 million Singapore dollars ($16.6 million) in 2014 because of recovery in airfreight volumes.

The airline says: “Despite global air cargo demand showing early signs of recovery, cargo yields are expected to remain under pressure due to excess capacity in the market. SIA Cargo will continue to manage capacity prudently and actively pursue demand opportunities in special product segments.”

The airline says that for 2015 it expects conditions to remain challenging due to weakness in main markets such as the Americas and Europe. It says there is also increased competition from other airlines and currency challenges.

SIA says: “Competition remains intense as other airlines continue to inject capacity with aggressive pricing. Depreciation of key revenue-generating currencies, such as the Australian dollar, Japanese yen and euro, will place further pressure on yield and demand.” It also says the strength of the US dollar will increase operating costs.