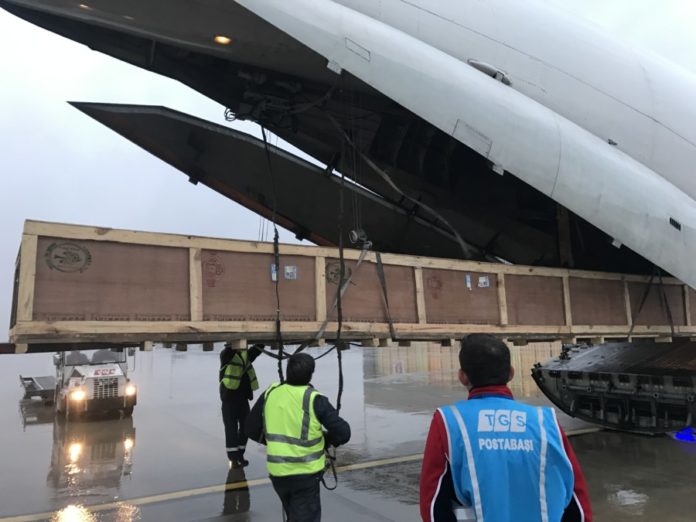 Turkish air charter firm Skyair has chartered back the remaining spare parts of a Turkish Airlines A330-300 aircraft which crashed at Kathmandu’s Tribuhavn Airport in Nepal last year.

The passenger aircraft skidded on the runway and crashed on 4 March 2015. There was no fatalities in the accident, but the aircraft was written off and damaged beyond repair.

Istanbul-based Skyair was awarded the contract by shipper THY Technic on 28 October to send out their expert technical team to Kathmandu and remove the remaining aircraft spare parts, which were chartered back on an IL76 back to Istanbul Sabiha Gokcen Airport. 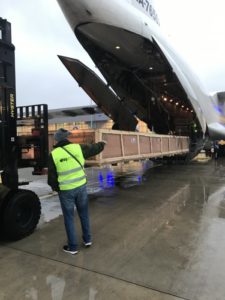 The air charter firm says the payload was turned around in 24 hours, and the operation was a great success, but was highly sensitive due to the length of the cargo, as spare parts were approximately 11-12 metres in length, and included flaps, a rudder, and a elevator of the A330-300.

Overseeing the project was Skyair’s commercial director, Erdinc Ertemel who explains he was delighted with the projects success, and says this particular project “highlights the benefits of working with an experienced aircraft charter provider with 24/7 operations”.