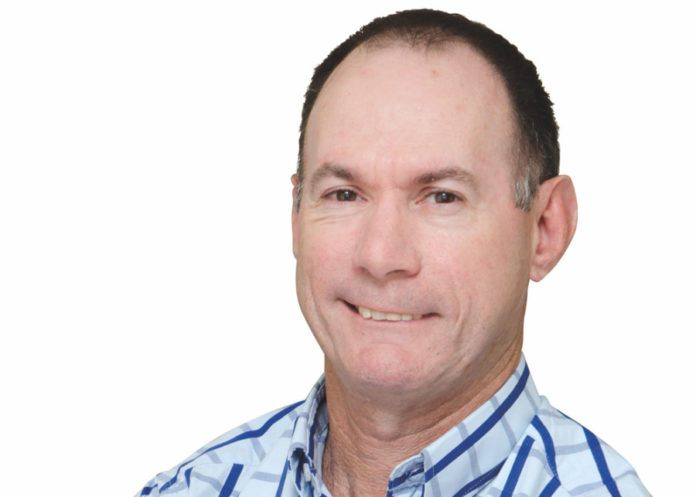 Shipments in the renewable energy sector are helping Tigers maintain volumes, bringing a ray of sunshine to the rainbow nation.

He comments: “While existing support has traded lower year on year, new segments and new business has allowed us to maintain year on year volumes up to this point.”

Lawrence predicts that the second half of the year will be an improvement on the first half, with positive overall growth. In South Africa, Tigers mainly operates in the retail, automotive, pharma, perishables and industrial sectors.

He adds: “We have added renewable energy and technology this year and our exports into Africa have grown.”

The company is handling two of the biggest solar panel suppliers. The airfreight division also handles considerable exports of IT equipment into Africa.

For the future, Lawrence sees a greater focus on consumer finished goods to cater for e-commerce growth. He also predicts the market will become more competitive.

For the most part, it is “reasonably easy” to do business in South Africa. Lawrence says: “Some areas are becoming more regulated and certain requirements need to be met before certain products can be imported, specifically electrical consumer products.”

Despite South Africa being much stronger and more stable than many African nations, Lawrence says it faces the challenges of rising costs, bureaucracy and declining infrastructure due to the lack of maintenance.

He says: “Customs has implemented new advanced manifest requirements and introduced penalties if the timelines are not met. There are also specific requirements required for all electrical/electronic products that require a letter of authority from the National Regulator for Compulsory Specifications before any of these products can be imported.”