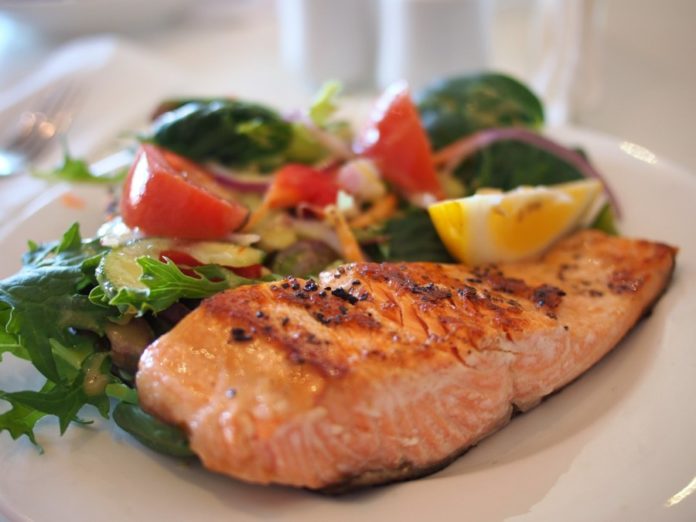 Two large consignments of airfreighted Norwegian salmon bound for Asia have been turned back on landing in Russia. More than 100 tonnes of fish on two different flights were ordered to return to Oslo’s Gardermoen Airport without explanation.

According to the managing director of one of the freight forwarders impacted by the Russians’ fishy decision, no reason has been given for the decision.

Bent Jaabaek, CEO and managing director of Air Cargo Logistics, says: “The incident is still a mystery and questions still remain unanswered. No official letter has been received either. That’s the current status.”

Coast Seafood CEO Sverre Søra is reported to have told a Norwegian fish farming website  that the fish destined for South Korea has also been returned. The company is now reported to be seeking alternative routings for the fish.

Norwegian government officials in Oslo and Moscow have worked to discover why the loads were turned back. Norwegian salmon was embargoed by Russia in retaliation for western sanctions over its aggressive actions in Ukraine five years ago. In 2014, Russia imposed a ban on Norwegian foods. Fish farmers circumvented this by shipping to Belarus, which has a customs union with Russia.