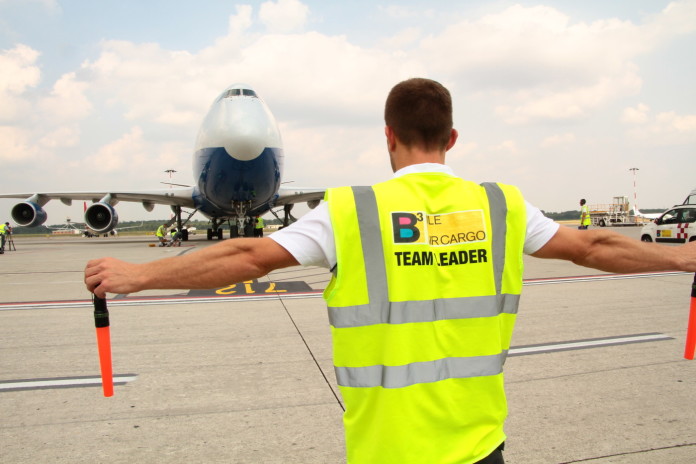 Competition in the Italian airfreight market is high and the general air cargo market turbulence is affecting volumes at BCUBE air cargo.

However, the operator’s general manager, Mauro Grisafi says airfreight is performing well, despite the challenges: “Competition is high and the general crisis obviously has affected the growth of volumes, but we are living a profitable and productive phase of our business.

“BCUBE air cargo is working on specialisation of its core business and some challenging projects (like pharma developed and launched during 2015) are very valuable drivers for the future growth.”

The handler operates at Milan Malpensa Airport. Milan Linate Airport, Venice Airport and Rome Fiumicino Airport, and Grisafi tells Air Cargo Week Rome and Malpensa are doing the best, even though the markets are very different, while Venice is a growing market to be “better understood”.

Grisafi says: “If you have the best restaurant of your neighborhood, it’s only a question of time to have it fully booked…the point is you need to keep the quality standards you promised.

“The CEIV is a very challenging starting point for pharmaceutical shipment by air and we’re living the positive effects of that, but it’s still far from becoming a mandatory set of rules.”

Grisafi says BCUBE continuously reviews processes with the goal of reducing the number of phases and people working on the shipment as customer’s want more people highly qualified, more automation, and extension of the supply chain looking beyond the airport.

Grisafi says it will aim to grow volumes through specialisation, quality and speed. “The future of the cargo ground handler is strictly linked to a changing role: we are no longer simple ‘guardians of the door’ developing rules, increasing market expectations, technical needs coming from shippers or consumers (think pharma or perishable) are demanding a hyper-qualified handling operator at the airport.

“Who will remain at the simple level of the fares competition will risk being out of the market in a short time,” Grisafi enthuses.

BCUBE is facing many challenges and is working to become even more reliable and have tailor made services for customers, Grisafi explains: “There a complex situation to manage when a ground handler like us wants to bring innovation within the operational processes (such as getting rid of paper from activities) and face huge walls daily in getting customers and partners involved in all this.”

Investing in specialised facilities is the blueprint at BCUBE to achieve further success. “We are sure in the future we will have an extension of special cargo procedures similar to what is needed for pharmaceuticals,” Grisafi adds. 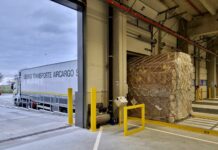