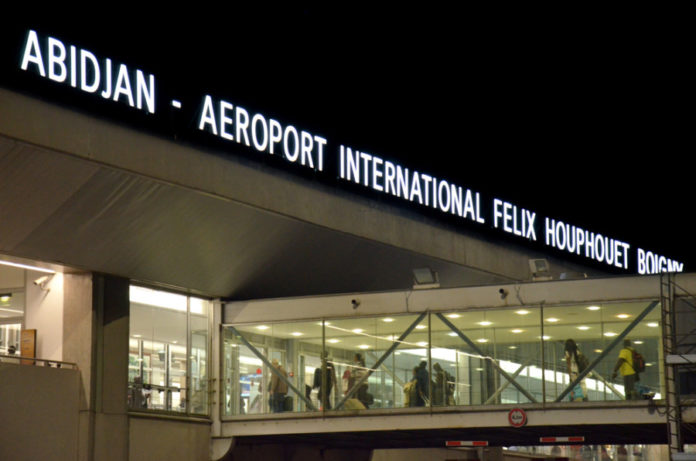 Airfreight volumes at Abidjan’s Felix-Houphouet-Boigny International Airport have been rising at steady rates over the past few years.

Between January and September, 19,228 tonnes have travelled via the airport serving the capital of the Ivory Coast, with 11,654 tonnes on non-freighter aircraft and 7,574 tonnes in freighters.

Paris Charles de Gaulle remains the primary cargo destination, though figures in recent years have been up and down.

Accra in Ghana is the busiest African trading partner with freight traffic more than tripling from 580 tonnes to 1,874 tonnes.