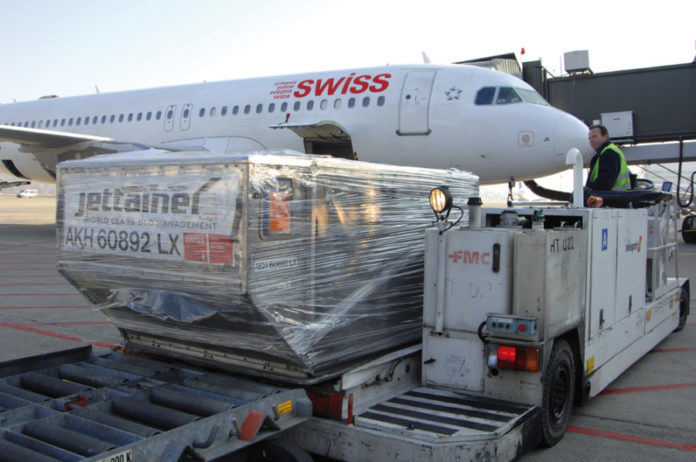 Cargo handler Swissport International has had a stellar 2017 to date, David Craik writes.

According to Claus Nickel, vice president for cargo in Europe responsible for Spain, France, Belgium, Netherlands, France and Cyprus, tonnage volumes are 25-30 per cent above regional budgets.

“Europe has performed very well. It is one of our best performing regions” he states.

“It’s been boosted by increased volumes from various Middle East carriers which included new services at our stations in Paris, Lyon and Nice, both inbound and outbound of Europe.

“Besides, the European economy has strengthened and there has been increased demand from the Far East, Australia and Middle East for goods such as automotive spare parts and pharmaceuticals.

Pharma in particular will never go into recession for the next 30 or 40 years. There is a huge global focus on it.”

Moreover, pharma movements within Europe have increased as well. Especially, the cross-border traffic of products between Germany, Belgium, Switzerland, France and Spain.

Much of this volume emanates from the Pharma Gateway Amsterdam at Amsterdam Airport Schiphol.

Swissport’s acquisition of Schiphol cargo handling group Skylink last year and a dedicated product line for the handling of life science and healthcare shipments from Terminal 9 and 11 led to this increase.

In July 2017, Swissport The Netherlands was awarded IATA’s CEIV Pharma Certification, adding to the certificates Swissport already holds in other airports such as Barcelona and Brussels.

“We see more pharmaceutical growth going forward and our strategy is to gain further CEIV certifications in other countries such as France” explains Nickel.

There has also been increased investment in track and trace technology to meet growing cross-border e-commerce demand within Europe.

“You have to be more transparent in the exchange of information with customers and partners” says Nickel.

Time sensitive shipments such as e-commerce, spare parts and pharma are  also increasingly moving from ocean to air freight.

“There are growing opportunities for air cargo around the movement of special products” Nickel explains.

Returning to the Skylink acquisition Nickel describes it as a “great success”. The deal extended its warehouse capacity at Schiphol by 10,000 square metres.

“In general, we are looking at other acquisitions” says Nickel.

“We are also looking at new stations in Europe with a potential focus on Eastern Europe where we don’t have a presence at the moment.” 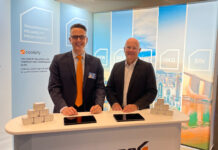