Hawaiian Air Cargo’s vice president of cargo – Tim Strauss (pictured below) – is set to take over from the retiring Lise-Marie Turpin at Air Canada Cargo from 1 April, according to reports.

Turpin has been vice president of cargo for the Canadian carrier since 2008, but is to retire at the end of April. 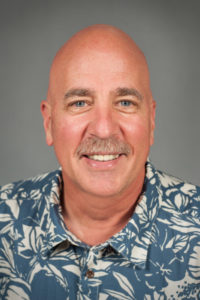 Strauss joined Hawaiian Air Cargo in 2012, and previously to that occupied senior roles at both Northwest and Delta Cargo.

Meanwhile, Air Canada Cargo has added a frequency to its direct freighter service between Toronto and Bogota from 1 March. The service will now run three times a week to the Colombian capital.