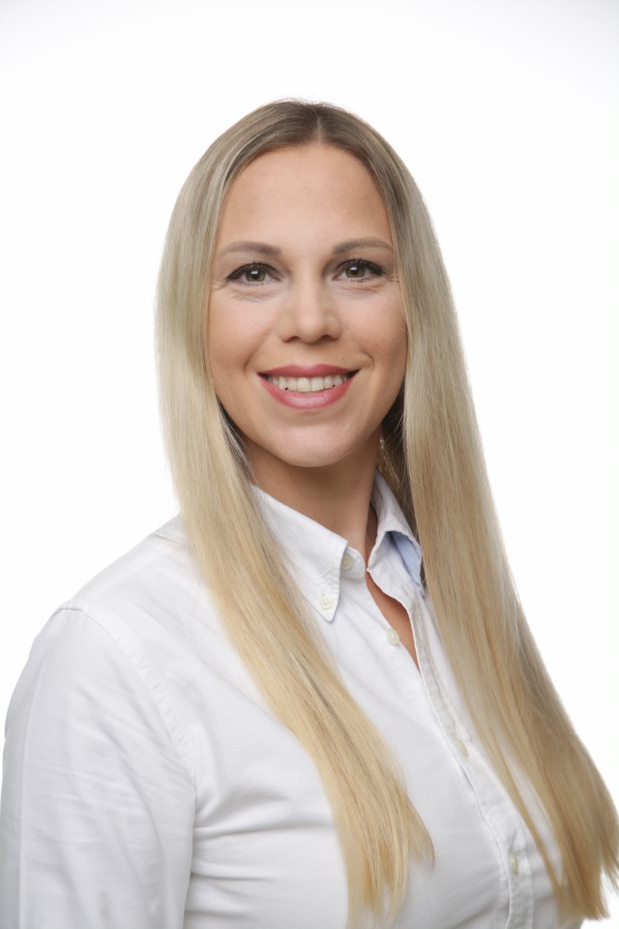 Strike Aviation has become a signatory to the International Air Transport Association’s “25by2025” initiative to improve the gender balance in the aviation industry. In joining this global campaign, the air transportation company has not only pledged to promote gender equality but is also leading by example, since women already hold 27% of management positions at Strike Aviation. A key goal of signatories to the IATA initiative is to raise the number of women in senior leadership and other important aviation roles to at least 25% by 2025.

The IATA launched the initiative in 2019 to raise awareness that the aviation industry is still heavily male-dominated and that it remains difficult for women to pursue a career there, as it has been for decades. According to the International Society of Women Airline Pilots, in 2020 women accounted for a mere 5% of all commercial pilots and just 1.42% of captains on flights.

“We are all used to seeing male captains on flights, accompanied by male co-pilots, and it is still rare to see a female pilot, let alone a female captain. International studies show that many factors are hindering women’s breakthrough in aviation, from elements of sexism in the industry to stereotypes that aviation-related professions are incompatible with having a family. Strike Aviation is an exception here: already now, women make up 56% of our workforce and 27% of our senior management team is female,” notes Julia Knecht-Ostwaldt, COO for Europe at Strike Aviation.

The Strike Aviation group specialises in air cargo transportation and operates in 26 countries.

Knecht-Ostwaldt began her career at Strike Aviation in 2007 in the company’s German office. In 2013 and 2014, she acquired 30% of the shares of Strike Group Europe and became part of the management team. “In fact, my path in the aviation began in 2003 as a freight forwarder. But I decided in 2006 to switch to cargo GSA where I found a passion for what can be done within the logistics chain,” the COO notes.

She encourages women not to fear entering this male-dominated industry if a profession in aviation attracts them: “As soon as you prove that you have the knowledge and that you are also able to say ‘No’, they start to respect who you are and what you are able to do! At Strike, we care about who you are and what you can do for the group. Diversity of cultures, gender, nationalities, languages, age, people’s sex, religion and any other potentially differentiating factor only bring a broader view and growth to everyone within the Strike Group and to our clients. That makes Strike one big family,” Julia adds.

She says that Strike Aviation strongly supports the IATA’s “25by2025” initiative. Although the company has already achieved some of the voluntary targets related to gender balance, by joining the initiative Strike Aviation also committed to compile and publish gender balance metrics each year and to work to further strengthen female representation.

“I believe it is important for our clients that the gender gap in various areas, including aviation, be narrowed and that women’s representation be fair and balanced. We take the objectives identified by IATA into account and will continue to do so in the future in choosing new talent. We aim to create opportunities for women to grow and encourage them to choose a career in aviation. It is only by working together that we can make progress,” Julia Knecht-Ostwaldt stresses.

The IATA considers the “25 by 2025” initiative an initial step to making the aviation industry more gender balanced. That is not just the right thing to do but also makes business sense, the association says, citing studies that show companies where women are more represented in top management also perform best. And by all accounts, aviation remains one of the professions where gender equality needs more attention.

So far 62 signatories have committed to the initiative. In addition to the commitments of member airlines, IATA itself has committed to increase the representation of women in its own senior management, in governance roles, and among speakers at its conferences. It is also creating forums for sharing diversity and inclusion initiatives and for reporting by companies and other organisations on gender diversity.