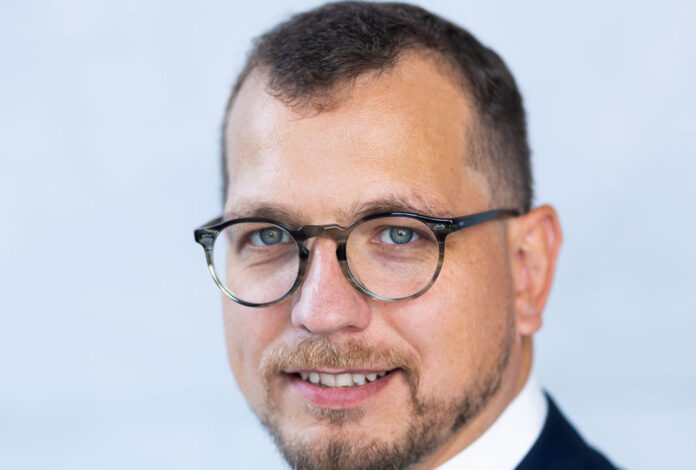 The prospects for the global airfreight market should become clearer in the first and second quarters of 2023. According to Andrius Antanaitis, Director of Business Development for Europe at the international air cargo company Strike Aviation, there will likely be a slowdown at the beginning of 2023, but a recovery is expected in the second quarter or second half of the year.

Looking back on 2022, Antanaitis notes that during the end of the year, particularly in December, the industry is well into the typical peak season with a sharp increase in demand and cargo. However, the increase was not observed at the end of 2022.

“While the beginning of 2022 was a record-breaking, there were major economic shocks due to the war in Ukraine and the energy crisis that had serious implications for the whole global market. There have already been significant changes in the market during the Covid-19 pandemic, but 2022 brought even more unexpected challenges. The whole year was difficult, and at the end of it, the air cargo sector has sort of put the brakes on,” notes Antanaitis.

Particularly in the field of air cargo, during 2022, the flight schedules of some airlines have become more complicated, with some flight times being extended as the planes no longer fly over the territory of Russia. Delays in removing COVID-19 restrictions in several markets, particularly China, also impact the market. In addition, euro has hit parity with the US dollar, which is also unfavorable to the industry.

Strike Aviation’s revenue in December 2022 was 30% lower than the same month in previous years. However, throughout 2022, the company’s revenue grew by about 20%, partly due to the increase in prices caused by inflation. The volume of cargo transported by Strike Aviation last year remained similar to previous years.

Although a slowdown in the air cargo sector is expected at the very beginning of 2023, Antanaitis does not predict a major crisis.

“It should be a slowdown rather than a crisis. Although freight growth is slowing down, if overall freight remains consistent, we can balance business processes. Strike Aviation signed an important Representation agreement with the US company Amerijet International last year. This partnership will allow Strike Aviation to amortize some of its losses in Europe in other directions. In addition, Strike Aviation’s division in Germany has begun freighter flights from Belgium to India, which is a new promising niche,” Antanaitis said.

In early November 2022, Strike Aviation signed a Representation agreement with the US airfreight company Amerijet International based in Miami, Florida. Strike Aviation expects that the new partnership will offer broader opportunities, including a greater range of services to customers, geographical expansion, and stronger competitive positions in the market.

Antanaitis hopes that at the beginning of next year, it will be possible to control inflationary processes in Europe, which largely impact pricing decisions in business.

“In the second quarter of 2023, positive changes are already expected in the market, provided there are no unforeseen major economic issues. Strike Aviation is quite well prepared for this slowdown, so we believe that we will be able to resist the market challenges, and in the second half of 2023, we will recover,” Antanaitis noted.

Meanwhile, TIACA has outlined a few main challenges for the industry in the upcoming months, but it is also predicting the demand picking up in the second half of 2023. The air cargo industry is always subject to a multitude of influences, and the current downturn in demand is a logical consequence of what is impacting global consumers. High inflation, high-interest rates, high energy costs, and concern over job security have compounded to create an air of defensive consumer spending, in which case discretionary spending is pulled back, TIACA said in its Air Cargo Outlook 2023.

“However, the current situation is temporary, and we can hope that later in 2023, central banks will start reducing interest rates when inflation will be under control. Although before things improve, we can expect a further slowdown as energy costs are expected to remain high through winter 2022, particularly in Europe. But structurally, the industry is in a good place, and towards the second half of 2023, we could see demand picking up compared to this year,” the TIACA’s report states. 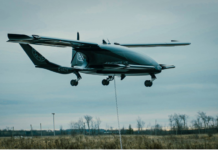