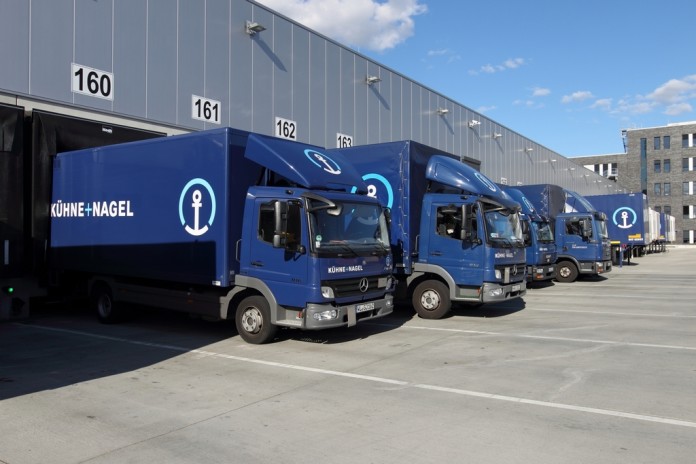 Kuehne + Nagel has seen profits increase by 5.4 per cent to 679 million Swiss francs in 2015 ($680 million) with strong performance in the airfreight division.

Kuehne + Nagel chief executive officer, Dr Detlef Trefzger says: “We are proud that in a challenging environment we were able to further increase profitability and once again achieve a new record result. This positive performance was driven by both the effectiveness of our efficiency programmes and the successful implementation of strategic initiatives.”

Kuehne + Nagel chairman of the board of directors, Karl Gernandt says: “The market environment will again remain challenging in the current year but our resilient business model, strong leadership and, above all, the commitment of all employees worldwide allow the board of directors to be optimistic that the company’s positive development will continue.”