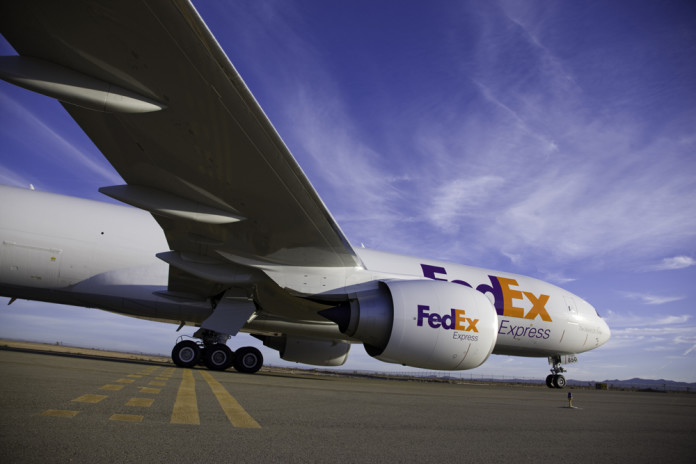 FedEx Corp returned to profit in the fourth quarter following the integration of TNT Express, and net income hit $3 billion for the 2017 fiscal year.

Fourth quarter net income was $1.02 billion compared to a loss of $70 million the previous year with improved results coming from higher base rates, increased package volumes and the inclusion of TNT Express in the results, while revenue was up from $13 billion to $15.7 billion.

Net income for the fiscal year was up from $1.82 billion to $3 billion for the same reason as the improvements in the fourth quarter, with revenue rising from $50.4 billion to $60.3 billion.

Capital spending for fiscal 2018 is expected to be approximately $5.9 billion including an increase in planned aircraft orders to support the FedEx Express fleet modernisation and continued investments in FedEx Ground automation and capacity expansion.

FedEx Corp executive vice president and chief financial officer, Alan B. Graf Jr. says: “Investments to modernise our aircraft fleet and expand our FedEx Ground capacity are supporting our strong earnings growth. We are very optimistic about fiscal 2018 as evidenced by our earnings outlook.”