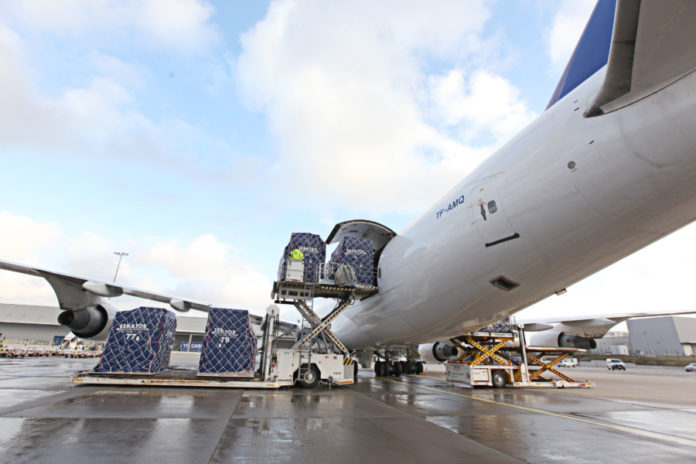 In the first half of 2017, Frankfurt-Hahn Airport saw a strong increase in its cargo business – as it recorded record growth of more than 50 per cent.

During the last few months, the two biggest cargo-clients of Hahn Airport, Silk Way Airlines und Nippon Cargo Airlines (NCA) have increased their freight volumes. Silk Way has seen a growth of 10 per cent in its numbers of flights. Etihad has also added two weekly connections.

Scheifele is also pleased with the development of the cargo flights by the logistics company Senator International and Air Atlanta Icelandic that started off last year.

“With two weekly connections to the USA we see a stable development with the potential of more growth for this client,“ says Scheifele.

The growth in the cargo business is also based on a strong charter business. “The continued hard work of the sales team has led to the acquisition of numerous new customers,“ says Scheifele. He adds: “Time and time again, we prove our particular expertise in this field.“