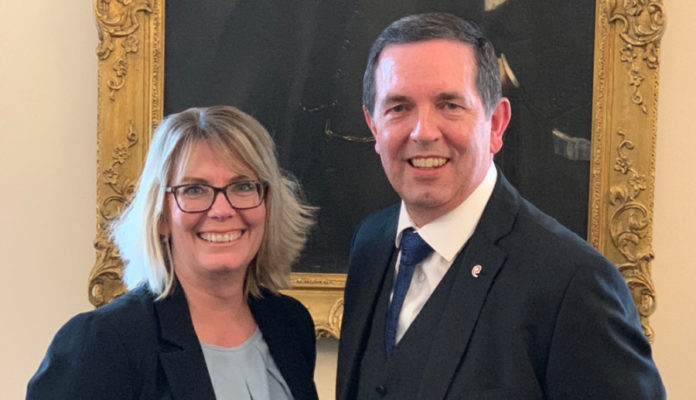 John Stubbings has succeeded Mark Bromley as the elected chair of the British International Freight Association (BIFA), with Rachel Morley being elected vice-chair.

Stubbings has been associated with BIFA for years and the group director and company secretary of Woodland Group is also chair of BIFA’s Legal and Insurance Policy Group.

Morley, the general manager for operations at Spatial Global was appointed a director of BIFA in 2017 and chairs the trade association’s Midlands region.

Charles Hogg, commercial director of Unsworth Global Logistics has joined the board of BIFA as a director.

He is chair of BIFA’s Maritime, Road and Rail Policy Group, and replaces Andrew Melton of Ligentia, who has stepped down after 14 years of service on the board.

Robert Keen, director general of BIFA says: “In welcoming John and Rachel into their new positions, I wish to express my appreciation for the contribution made by Mark Bromley over the past few years; and by Andrew Melton over the last 14 years. I am also pleased that Sir Peter has agreed to continue in office.”