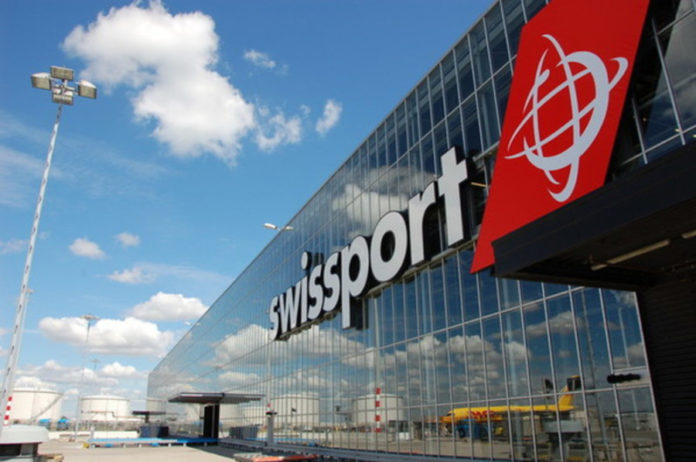 Swissport is growing its business in Asia through the extension of key partnerships in Japan and South Korea with Lufthansa, Cathay Pacific, FedEx Express Korea, Air France and KLM. In addition to renewing its contract with Air France, KLM and Air Calin at Japan’s Tokyo Narita airport, Swissport has been providing cargo handling to Air France and KLM at Seoul Incheon in South Korea, and ground services to Air France at Tokyo Haneda since June.

“Swissport Japan has been proudly handling Air France KLM for three years,” said Toralf Sonntag, Swissport senior vice president Asia, “and we are delighted to expand our footprint to Haneda and Incheon.” Swissport will support two daily flights at Haneda airport, and manage cargo volumes of 25,000 tonnes per year at Incheon. At Narita airport, Swissport supports a daily flight each for Air France and KLM and five services a week for Air Calin. The additional locations expand an already strong global partnership which sees Swissport support Air France, KLM and Air Calin at 33 airports across 12 countries.

In South Korea, Swissport has also extended its 15+ year partnerships with Lufthansa Cargo and Cathay Pacific and its 10+ year relationship with FedEx Express Korea. “Thanks to consistent and award-winning performance, and following a long and competitive tender process, Swissport Korea is proud to continue its partnerships with Lufthansa Group, Cathay Pacific and FedEx Express Korea,” Sonntag said. “This is a great achievement for Swissport Korea and we are honoured to continue to provide our exceptional services and be a reliable partner to our valued customer airlines.” 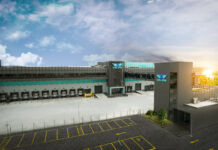 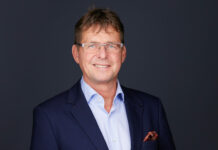 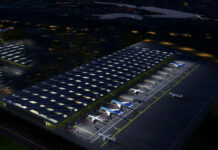