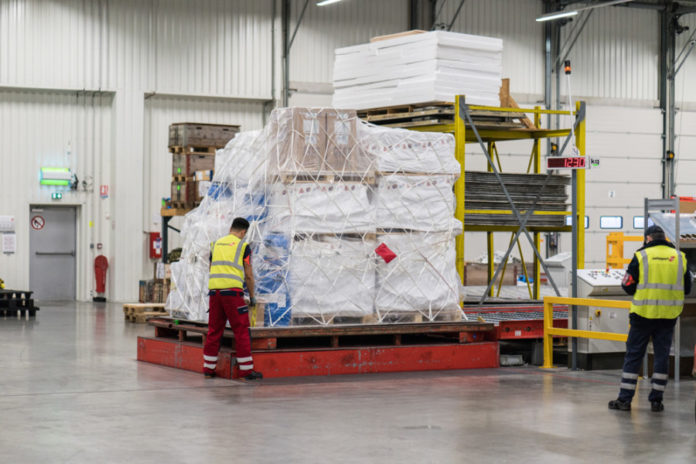 Profits at Swissport were up 35.5 per cent in the first six months of 2018 with strong growth in both the cargo and ground services divisions.

Earnings before interest, tax, depreciation and amortisation (EBITDA) was up to €116.3 million with revenue increasing 4.1 per cent to €1.4 billion.

Cargo had a positive few months between January and June with revenue rising 7.3 per cent to €260 million and tonnage by five per cent to 2.3 million tonnes.

Swissport International group president and chief executive officer, Eric Born says: “Swissport continues to deliver value by focusing on profitable growth. A mix of organic growth, our acquisition of Aerocare, the disciplined restructuring of underperforming operations and the exit from continuously loss-making activities, contributed to the favourable results.”