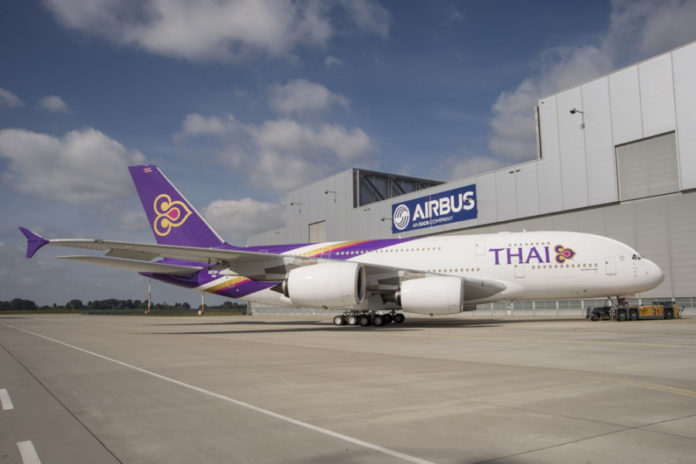 Air cargo has become part of political argument in Thailand with ballots sent from overseas voters in New Zealand being controversially voided.

Thai Airways confirmed the box containing ballots cast by Thai voters in New Zealand arrived in Thailand on the evening of March 23, ahead of the Sunday election, according to a statement carried by the official national news agency, NNT.

This contradicts an earlier version that the Election Commission which overseas elections had voided the votes as they had arrived too late to be counted.

“Thai Airways International president Sumeth Damrongchaitham said the ballots from advance voting in New Zealand had reached Suvarnabhumi International Airport on Saturday evening, but were picked up by the Ministry of Foreign Affairs at 7.30 pm on Sunday,” NNT said.

Thai Airways make no such claim on their website nor were their officials available for further comment.

Sumeth’s comment was echoed by Election Commission secretary general Jarungvith Phumma who confirmed that the ballots which were initially declared “spoiled” had arrived on March 23 but would be delivered to the EC on March 26, after which commissioners decided whether or not to these ballots would be counted

After overseas ballots from New Zealand for the general election were voided because of alleged “late delivery,” Thais registered to vote in the island nation vented their anger to protest the Election Commission’s decision.

Minutes after the commission announced Tuesday afternoon that all 1,542 overseas ballots had been invalidated, Facebook user Soracha Boonmee – who registered to vote in Wellington – posted on her page condemning the commission’s work.

“It’s inefficient, irresponsible and unfair,” Soracha wrote. “I fought so hard for my right to vote, but in the end I lost the right because of such lousy work? Give me back my Uber fare!”