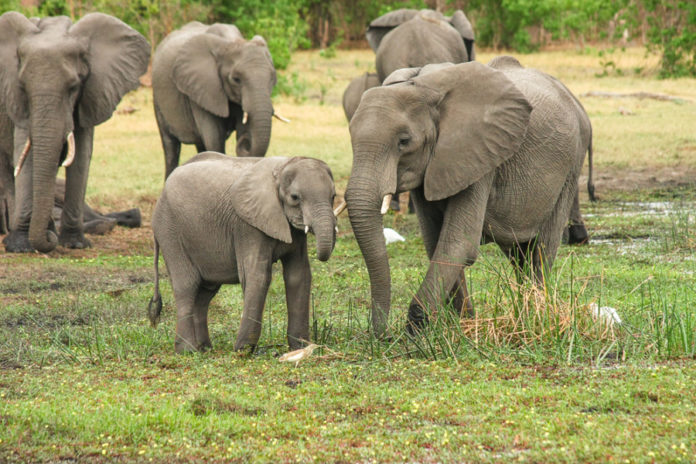 DHL eCommerce and DHL Express staff in Vietnam have had a workshop with TRAFFIC to learn how they can help prevent the trafficking of wildlife.

The workshop, which TRAFFIC delivered through the USAID-funded Wildlife Trafficking Response, Assessment and Priority Setting (Wildlife TRAPS) Project, covered the local and global implications of wildlife trafficking crimes, the role of CITES convention in regulating the international wildlife trade, common trade routes, modes and methods used by traffickers, and risks to the transport and logistics sector.

During the workshop in Hanoi, participants discussed potential vulnerable points along their supply chains and ways to strengthen operations, staff and customer awareness, and reporting mechanisms for wildlife trafficking.

DHL eCommerce Vietnam managing director, Thomas Harris says: “It has become critically important for DHL to work together as a Group to identify the smuggling of live animals and their parts and derivatives through cargo, post and express channels, and to ascertain actions to reduce these risks.

“Our cohesive effort towards cutting off transportation links of these products to buyers is a small but important step towards ending illegal wildlife trade on a global scale.”

TRAFFIC’s Monica Zavagli, Wildlife TRAPS senior project officer says: “Criminal networks take advantage of the connectivity and ease of online marketplaces and commercial transport supply chains to smuggle illegal wildlife and DHL in Vietnam is setting in motion strategies to protect themselves from this to happen through their business.

“The Deutsche Post DHL Group is already a signatory of the United for Wildlife Transport Taskforce Buckingham Palace Declaration, so this workshop could be seen as another practical step in helping to implement those high-level commitments.”

Vietnam ranks fourth in wildlife trafficking through air transport globally, and is the second most common destination after China for the trafficking of rhino horns.

In recent years, Vietnam has been on the front line of many large-scale illegal wildlife seizures, intercepting shipments of rhino horn, ivory, leopard skins, and pangolin scales, among other commonly traded wildlife products.