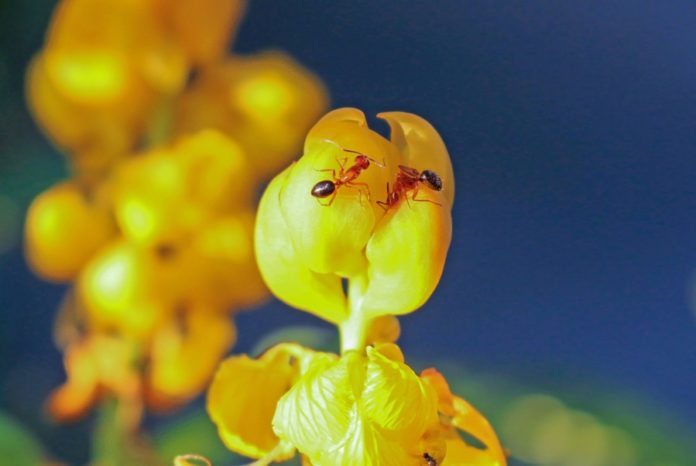 The Japan Times is carrying a Japanese environmental ministry report that tropical fire ants have been found at Narita International Airport for the first time.

Last week, five to six of the ants were found around air cargo from Mumbai. About 60 more were discovered the following day after the cargo was opened. All were worker ants and later exterminated. No injuries or bites were reported.

By the weekend, the Times is reporting that the airport’s operator, Narita International Airport Corporation, placed traps in 25 areas as a precaution to determine whether any more had made their way onto the premises in Chiba Prefecture.

The tropical fire ant is less venomous than red fire ant that has been making its way to Japan via sea freight. However, their bites remain painful and can, in rare cases, cause people to go into shock.