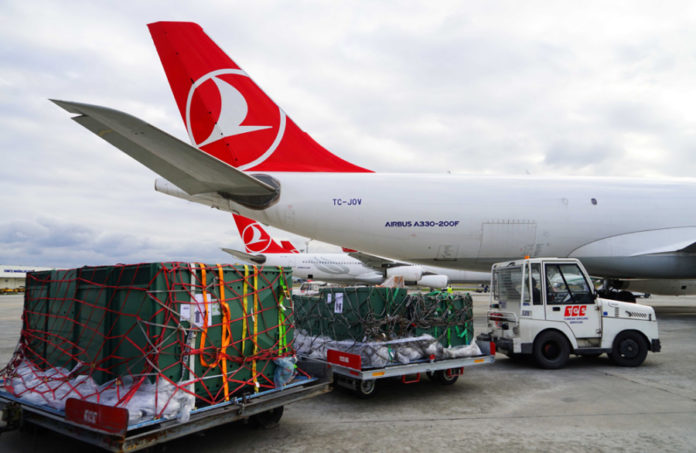 Turkish Cargo has been helping endangered species by relocating lion cubs and penguins to new homes.

The sub-brand of Turkish Airlines transported 20 Humboldt Penguins, one of the 11 penguin species threatened with extinction due to climate change, from Riga, Latvia to Shanghai, China. 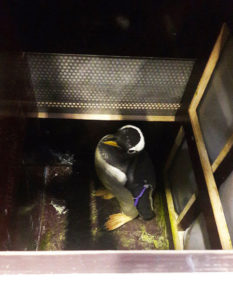 The penguins were picked up from Riga Zoo, and flown to Shanghai via Istanbul, accompanied by Turkish Cargo’s IATA Live Animal Regulations (LAR) certificated personnel and vets, before being handed over to officers at the Public Oceanic Aquarium, one of the largest aquariums in Asia.

They were not the only animals to fly with Turkish Cargo; six lion cubs flew to their new home in Bangladesh and 14 adult lions were successfully moved to China.

Turkish Cargo says it takes IATA LAR regulations as a reference for the acceptance, storage and shipment processes; and strictly implements the documentation, packing, labelling and marking guidelines as described during the course of the live animal process.

It also says that by ratifying the United For Wildlife Buckingham Palace Declaration to prevent illegal wildlife trade and increasing industry awareness, and has highlighted its knowledge of the live animal transportation processes and animal rights.