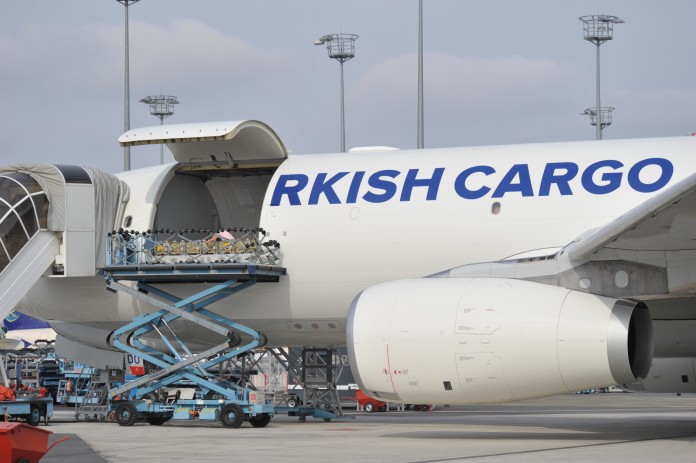 It started weekly flights on 10 March and Turkish increased the frequency to two a week at the end of the month, connecting Norwegian seafood exporters to global destinations via Istanbul Ataturk Airport.

He adds: “We are reducing the number of units being carried by land transport to airports in our neighbouring countries. Faster shipping of fresh fish helps to ensure the quality and value of Norwegian export goods.”

Turkish Airline Norway general manager, Sinan Dilek says: “We have great expectations for the Norwegian market, and we are convinced that our route and network can help to make the Norwegian seafood industry even more competitive.”

Turkish Cargo flew freighters to four destinations across the Far East in 2011, which had grown to 20 by 2017, including new flights to Hyderabad, Chennai, Phnom Penh, Ho Chi Minh City and Colombo, and increased services to Hong Kong in 2016.

Turkish Airlines chief cargo officer, Turhan Ozen says: “We believe our current cooperation with our business partners will get stronger in 2017 with our increasing quality and capacity.”