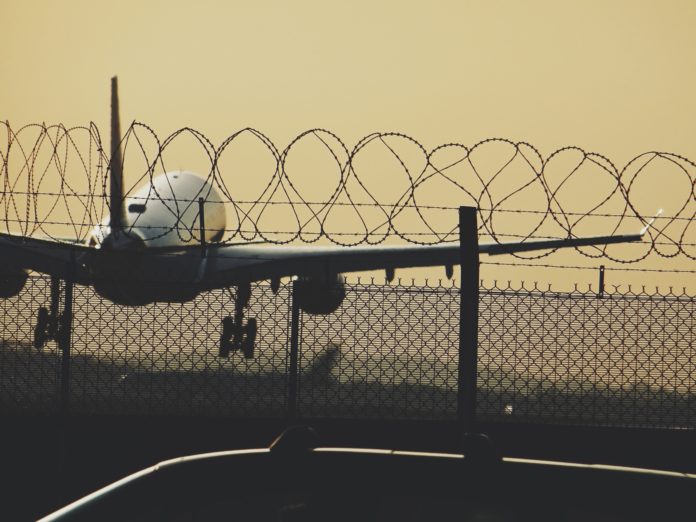 The UK government’s plans for 14 days self-quarantining of arrivals, will spell disaster for many workers in Britain’s beleaguered aviation industry, says GMB, the union for aviation staff.

It has warned the UK government that its plans to introduce 14 day self-quarantine for UK arrivals ‘threatens thousands of jobs’. From today (Monday June 8) arrivals to the UK will be expected to quarantine for 14 days save for a list of exempted professions.

While airfreight is not covered by this quarantine falls in passenger numbers will impact on bellyhold capacity.

GMB believes the move lacks scientific evidence and will be disastrous for the aviation industry and the UK economy.

The union has launched the Save Our Airports campaign with six key demands from the government which include extending the 80% furlough scheme for another 12 months, a financial package to support the aviation industry and a commitment to work with unions to deliver a way forward for the industry.

In 2018 the aviation industry supported almost 300,000 jobs in the UK and contributed more than £5bn to the national economy. The gross median salary of an air transport worker in 2018 was around £30,000.

The union argues that airports are of huge significance to regional economies, providing highly skilled jobs which are often difficult to replicate, with additional supply chain jobs in excess of 126,000.

GMB national officer Nadine Houghton said: “The government’s plans for self-quarantining arrivals to the UK will prove disastrous for an already beleaguered aviation industry. This is a populist move, made without any real scientific evidence, consultation with the industry or the unions representing hundreds of thousands of workers throughout the sector.

“If the government doesn’t end this ill-thought out policy and step in with a bespoke financial package for aviation then thousands of regional aviation jobs will be lost. It’s not too late for the government to act.”