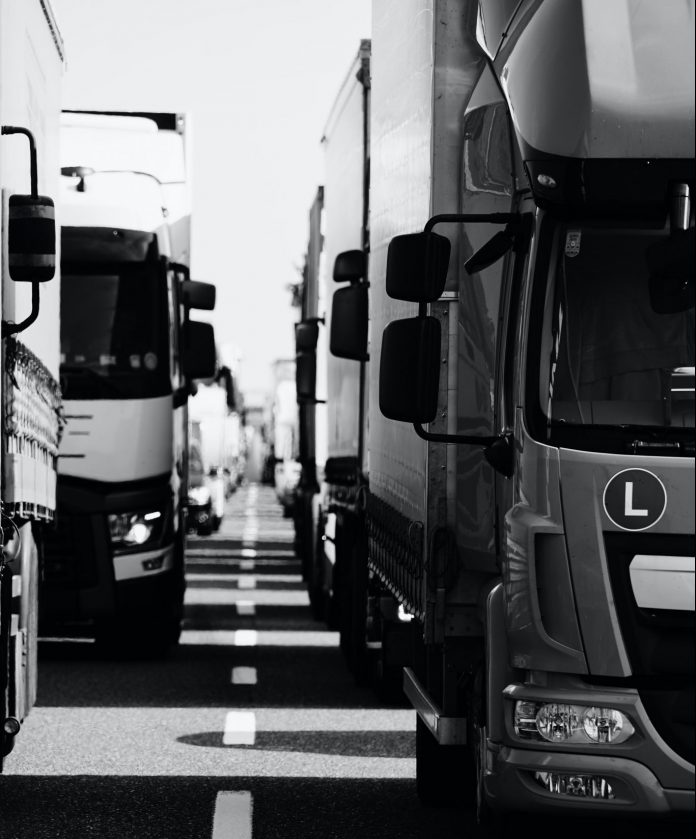 Following the warning from the CBI yesterday (6 September) that UK businesses should anticipate two years of labour shortages, Atul Kariya, partner at MHA, says expecting the end of furlough to help the manufacturing sector is wishful thinking and that the labour shortage results from a cocktail of issues:

“The pandemic bears some responsibility for the UK’s labour shortage but a big share of the blame has to go to Brexit. For this reason hoping the end of the furlough scheme will alleviate the labour shortage is wishful thinking on the government’s part. The truth is demand never decreased for skilled labour in many parts of the manufacturing sector during the pandemic, so suitably skilled workers weren’t furloughed and businesses did not even consider laying them off.

“UK manufacturing is actually suffering from two different but related issues when it comes to finding workers. One is a long-term shortage of skilled manufacturing labour. This was not caused by Brexit but has been worsened by restrictions on movement as a result of Brexit immigration rule changes, in addition to tax measures such as IR35 which have tightened regulations around subcontractors.

“The second issue is the current supply chain shortage which is being exacerbated by a lack of lorry drivers. Due to the pandemic the UK has been unable to train new lorry drivers and the Government’s decision not to classify them as skilled workers has also shut down recruitment from abroad. Before Brexit European drivers would have been drafted in to help shore up UK supply chains. All of these issues are then worsened by the ongoing effect of COVID-19 and the need for workers to isolate for a period of time.

“The current labour shortage is not a short term issue and it underlines the skills challenge that has faced the sector for many years. Recently the situation has come to a head and this should provide businesses with further incentive to invest in technology, which has been made easier by recent tax incentives (such as the super-deduction), to change the manufacturing process. This is not to advocate a reduction of labour but a better use of technology and skills side by side to enhance productivity and output in the sector.” 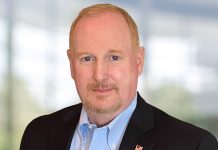 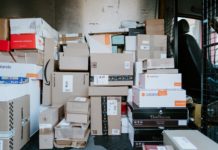