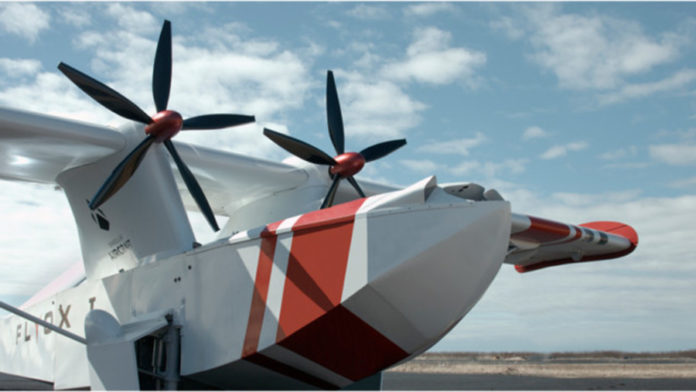 Unmanned Cargo Aircraft (UCA) will change the logistics value chain. That is the claim of organisers of a industry event to be staged in November in Amsterdam that Azura International, publishers of Air Cargo Week, will partner.

Organisers of Unmanned Cargo Aircraft conference say: “Unmanned cargo aircraft are a relatively new phenomenon; the first UCA service is to be started in Kenya this year. UCA offer the potential to transport loads of one to 10 tons or more over both short and long distances, on routes that are unfeasible or uneconomical for other modes of transport.”

During the conference, on November 28 at RAI Amsterdam, Netherlands, internationally renowned speakers will introduce UCA development projects and potential applications. The conference aims to bring together manufacturers, operators, knowledge institutes, consultants and government organisations active in the upcoming field of unmanned cargo aircraft.

The conference is “a unique opportunity to exchange ideas and network with this pioneering community of unmanned cargo researchers, engineers, business developers and end-users,” say organisers.