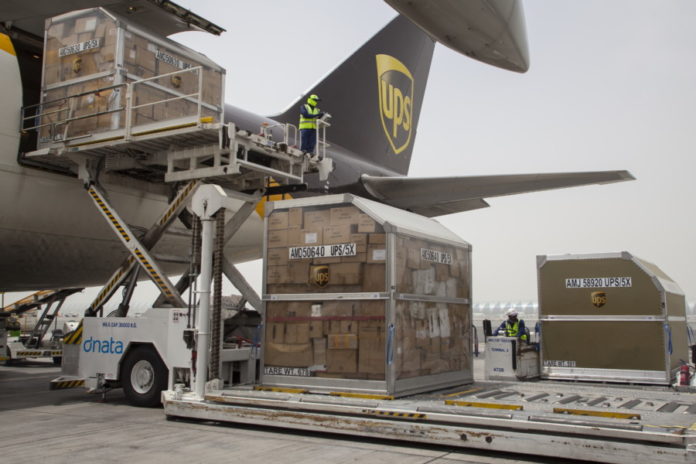 UPS will increase its air cargo capacity on 5 June from Vitoria and Seville in Spain to its European air hub in Cologne, Germany.

The new Boeing 737-400F flights will allow UPS to offer later pick-up times for export shipments in northern and southern Spain and have a payload of 20 tonnes.

This new service will complement UPS’s existing flights to Cologne from Barcelona, Madrid, and Valencia. From UPS’s hub in Cologne, 41 flights connect businesses in Spain with their customers in Europe and the rest of the world.

As a result of the new flight, UPS customers in the north and south of Spain will now benefit from later pick-up times, and 85 per cent of the Spanish population can benefit from having their packages exported on the same day they are picked up.

The regions are home to multinationals and small businesses operating in the industrial manufacturing, automotive, and food and beverage sectors.

UPS country manager for Spain and Portugal, Wilfredo Ramos says: “By extending pick-up times, we are continuing to improve ways to meet the needs of multinationals, as well as small and medium sized enterprises, looking to expand into international markets.

“Spain is an important market for UPS and we grew our export volume by more than 10 per cent in the first quarter of 2017 compared to the prior year period.”

UPS began offering its service in Spain in 1990 through the acquisition of Cualladó S.A. UPS currently employs more than 1,200 people in Spain and operates 24 facilities.