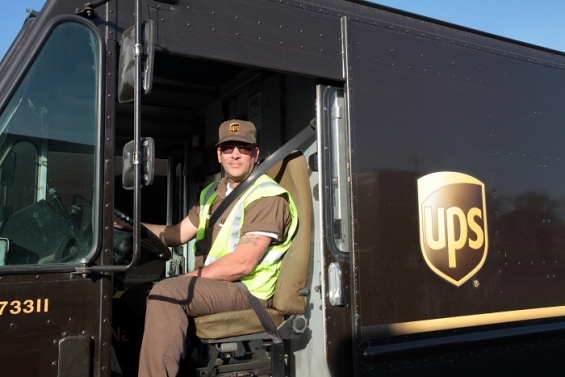 Months of collective bargaining have culminated in a tentative agreement for UPS and the International Brotherhood of Teamsters (Teamsters). The five-year agreement, which is subject to ratification, covers Teamsters-represented UPS employees in small package roles.

A company statement said that “UPS’s goal has been to reward the company’s employees for their contributions to its success while enabling the business to remain flexible to meet its customers’ needs – each of these goals have been met in the new agreement. UPS is well-positioned to grow and meet the needs of its customers.

“Negotiations continue on a number of supplemental agreements that cover local work rules as well as the separate agreement that covers about 11,000 Teamsters-represented employees in the UPS Freight network.”

Meanwhile, Teamsters officials say that the “National Negotiating Committee has agreed to a settlement in principle on the National Master UPS agreement, subject to the resolution of supplemental agreements and approval by UPS local unions. The term of the national agreement is set at five years, expiring on July 31, 2023.”

The committee increased the number of full-time opportunities for the part-time members. The committee has also made significant improvements on the part-time wage structure and start rate. The current four-year wage progression ($10.00 to $12.50 over four years) has been eliminated. Instead, there will be a start rate that increases significantly in each year of the contract, from $13.00 on August 1, 2018, reaching $15.50 on August 1, 2022. The two-tier wage structure has been eliminated as well; all part-time employees hired after August 1, 2018 will make the new higher start rate. The new General Wage Increases total $4.15 over the five-year Agreement with no split wage increases. Existing part time employees will receive the general wage Increases and make no less than the new start rate.

The committee has negotiated substantial increases to the employer contributions to the various benefit funds, and increased pension benefits under the part-time UPS Pension Plan and the full-time UPS/IBT Pension Plan.

“I am confident that once the membership has reviewed and understood the changes, they will see that this agreement is among the very best ever negotiated for UPS members,” said Denis Taylor, co-chairman of the Teamsters UPS National Negotiating committee co-chairman Denis Taylor.

“I realise that the membership is anxious to see the improvements, but as I explained at the beginning of this process, the specifics must be held until the Supplements have been settled and the entire proposed contract has been reviewed by the two-person committee. There will be ample time for the members to review and understand the proposed agreement prior to voting. This is the process that has always been followed and I ask the members to be patient as we work to bring them the best possible contract. On behalf of the entire National Negotiating Committee, I also remind the membership, once again, that they should not rely on the misinformation that is circulating on the Internet. The groups that are generating that misinformation do not have your best interests in mind.”

UPS Freight negotiations will continue in Minneapolis, July 9-12, with economics and subcontracting as the main topics.

The new agreements will go into effect August 1, 2018, once they are ratified by employees.